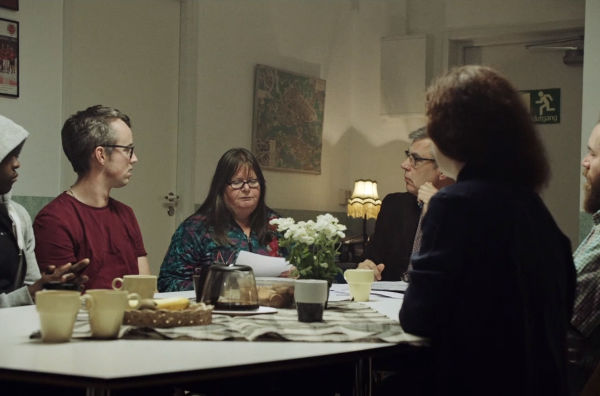 El Colony has announced its latest signing, Swedish director Anders Olsson. Swedes and Brits enjoy similar kinds of comedy: understated. Olsson excels at this kind of subtle humour. There are all sorts of utterly boring things that need to be advertised, and Olsson is able to do a splendid job with a number of dryly made sketches. His recent work includes a series of advertisements for SWEDBANK and TMPL - an app for housing associations. TMPL's 'Cleaning Day' can be viewed below, with 'Error Report', 'Shared Resources' and SWEDBANK's 'The Gift' also available to watch.

As one New Zealand comedian on the Scandinavian comedy scene put it: what’s important is not to be mean to each other, as people here would much rather make fun of themselves than have anyone else get hurt. Let’s leave it at that.