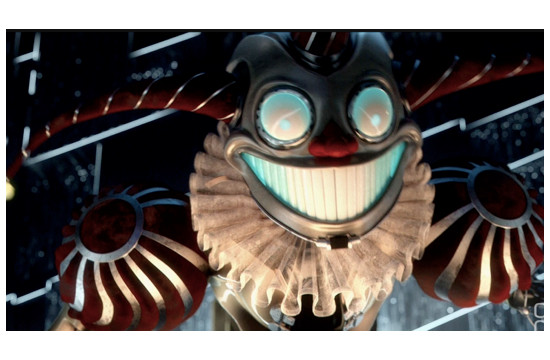 On the west coast, Eight has joined forces with Brad Grubaugh. Baptiste Andrieux, Partner and EP said ”We have had the pleasure of working with great directors on visible projects, this year…and I’m very happy to work with Brad on helping us reach the next level”.

Brad comments “In an industry full of talented, creative people. Eight VFX has quietly produced some of the most notable vfx driven spots in recent years. The pride they take in their work, and the product they consistently produce made it a very easy decision to come aboard and join this team. I am also very happy to work along side Shira Boardman and Baptiste Andrieux, two very accomplished EP's. One look at their body of work, and it is clear they are top shelf.”

In the Midwest, Eight has signed a deal with Sue Rosen at Wry Wit.  Rosen stated, "I sometimes think I'm hard to impress but when I saw the breadth of work I was more than intent on working with them.  There was no question. "

Rounding out the company’s sales force is Eby | Dickson on the East Coast, signed to help facilitate Eight’s New York office on Spring Street in Soho. Eby asserted, “Eight’s exceptional artistic talent is committed to producing great work. Their executive leadership is committed to supporting that work in any way necessary. Bringing their team to NY and opening the office here to serve the NY and East Coast clientele has been a success for everyone. We are both honored and excited to be representing Eight.”

From EP, Shira Boardman, “Eight has been doing solid, creative / high-end work for 9 years. It is exciting to associate ourselves with this team, knowing we have the taste level and the work flow to back it up.”