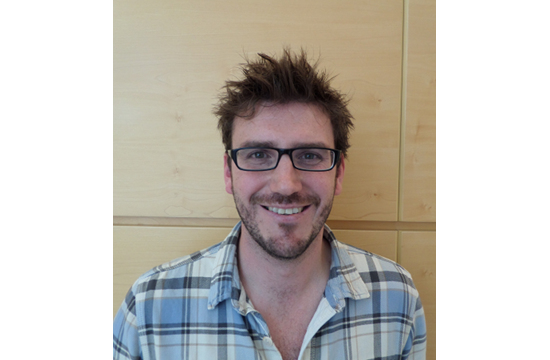 Cheil UK has appointed Andy Pearcey, EE’s head of sponsorship and partnerships, to lead brand partnerships and activation across its client portfolio.

Pearcey will report in to Cheil UK managing director Matt Pye, on a remit that covers off experiential, activity and brand partnerships across Cheil UK’s client portfolio.

Pearcey has 15 years’ experience, both client and agency side. Prior to EE, Pearcey was at Anheuser Busch where he was brand marketing controller for Budweiser. His agency experience includes working with brands including Coca-Cola, Castrol, Budweiser and the Premier League and Formula 1.

Pye said: “Andrew brings with him a wealth of experience from EE and elsewhere, and his thinking chimes with Cheil’s philosophy of using cutting edge technology and innovation to drive brand messages in ways that people find relevant and useful. He understands the requirements for big name brands to constantly update themselves and will add value here at Cheil from the get-go.”

Pearcey added: “Cheil’s unavoidably integrated thinking is a compelling message for me – I’ve seen how powerful it was in activating Samsung’s sponsorship of the Olympics and it matches my own experiences. I’m looking forward to developing it even further for Cheil’s client portfolio.”

Both appointments come hot on the heels of the hires of Chris Chalk as president and chief strategy officer, Cheil Worldwide, Chris Kazakeos as head of the retail production, Fiona Fitzgibbon as head of out of home and Duncan Cargill as creative director, Cheil UK.

“We’ve now more than doubled in size over the past 18 months, with staff numbers driven by an increasing stream of work – Cheil is an exciting place to be,” added Pye.