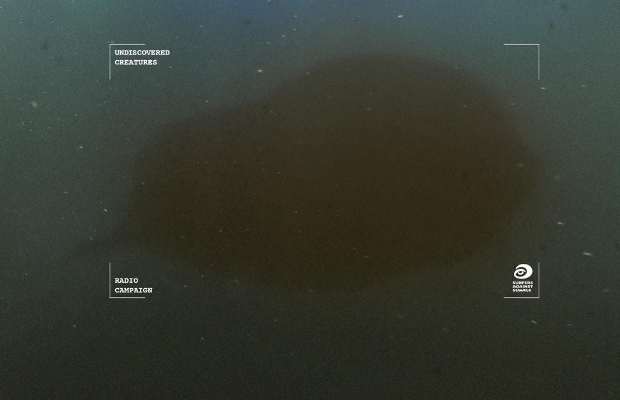 Surfers Against Sewage (SAS) is launching a new radio campaign to shine a light on the damage we are doing to our oceans despite the fact that 95% of them remain unexplored.
Created by M&C Saatchi, and following on from Tom Tagholm’s film ‘The Creature’, this radio campaign continues to ask the question ‘are we killing what we are yet to discover?’
The creative features real deep sea hydrophone recordings of infamous, mysterious and unexplained underwater sounds that are considered to have an organic source and be proof of large, undiscovered sea life.
The set of three spots, which roll out across radio and podcasts this week to coincide with the SAS Autumn Beach Cleans initiative, play the unexplained sounds of the Julia, the Bloop and the Upsweep, exploring the backstory behind each one.
In one ad, ‘The Julia’, the voiceover says:
“You’re listening to the actual recording of ‘the Julia’.
A subsonic moan that doesn’t match the sound of any marine creature ever recorded.
Many biologists will tell you it’s a deep-sea distress call.
And when you listen it’s easy to see why.
The mysterious howling was captured by deep-sea hydrophones off the coast of Cape Adare...
The same place NASA captured photographs of a huge, unexplained shadow moving through the water.
It may well be a coincidence, but if the Julia really is a distress call from the deep, perhaps it’s time we answered.
95% of our oceans remain unexplored. Are we killing what we’ve yet to discover?”
Hugo Tagholm, chief executive of SAS, said: “This campaign is a really important one for us and the ocean. The conversation is ramping up about the task we have on our hands to save the ocean in the next 10 years in the face of the climate crisis. We all need to play our part, and this campaign by the team at M&C Saatchi will make people think about what might be out there that we are destroying, before we have even discovered it. It will also help us call for the urgent changes we need in the systems that hold society together.”
Mark Goodwin, M&C Saatchi’s deputy executive creative director, added: “As the climate crisis escalates, we risk destroying not simply the creatures we know, but those we don’t. The oceans are the frontline in the fight to save our planet and we’re proud to continue to stand alongside SAS in their work to save them.”
The campaign follows the release of a short film earlier this year, called The Creature, depicting a never-before-seen creature that washes up on the coast of Cornwall. Despite the community’s best efforts to remove all the plastic from the creature’s body, the mysterious being eventually dies.
The campaign is part of a continuous collaborative relationship with M&C Saatchi and M&C Saatchi Public Relations for Surfers Against Sewage. They have worked with SAS as a pro bono client for the last seven years, undertaking and creating integrated campaigns including Wasteland and Protect Our Waves.
The agency’s senior creative team Alan Jones and Angelo An led the ad campaign, with the PR campaign developed and activated by M&C Saatchi Public Relations.
view more - Creative 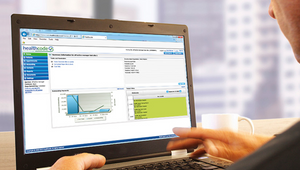