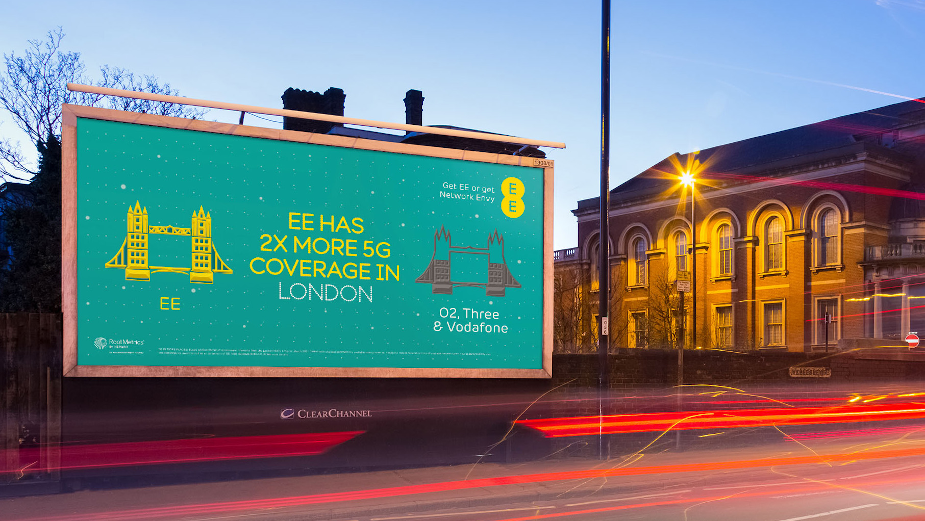 The latest campaign playfully lays out the facts when comparing EE to competitors in each city, heroing faster speed, 5G coverage and network reliability. The campaign is brought to life in OOH and Retail in each location – representing EE’s superior credentials using local icons – from London’s famous Tower Bridge London, to Manchester’s renowned worker bee, and even Glasgow’s statue of Arthur Wellesley, complete with the iconic traffic cone. 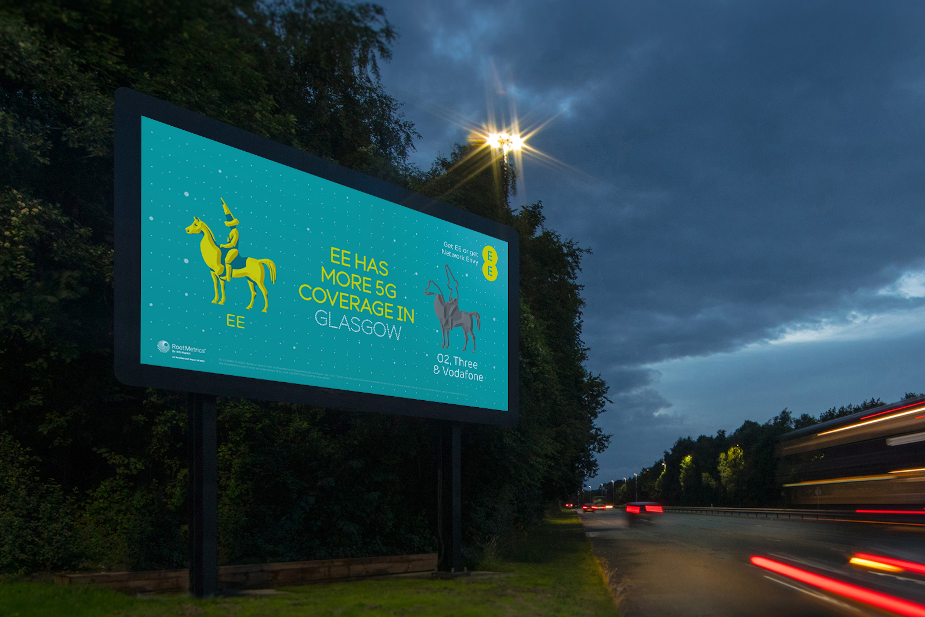 Pete Jeavons, marketing communications director at EE comments: “Being named the UK’s best network is high accolade, but we know what really matters to customers is knowing that they’re with the best network for them. In keeping with our strategy to show, not just tell, we’re delivering tailored creative that lays out why EE is the right fit for the people of that city. All the while, shattering beliefs around our competitors’ networks by showing our superiority in peoples’ local areas. Because when it counts, you can count on EE for the things that really matter – next generation connectivity, speed and reliability.”

EE launched the UK’s first 5G network in May 2019, and customers can now enjoy the fast speeds, low latency, and increased reliability of EE’s 5G network in more than 160 towns and cities across the UK. EE have the most 5G coverage and now has more than one million active 5G customers - those which have a 5G plan and 5G-enabled device.