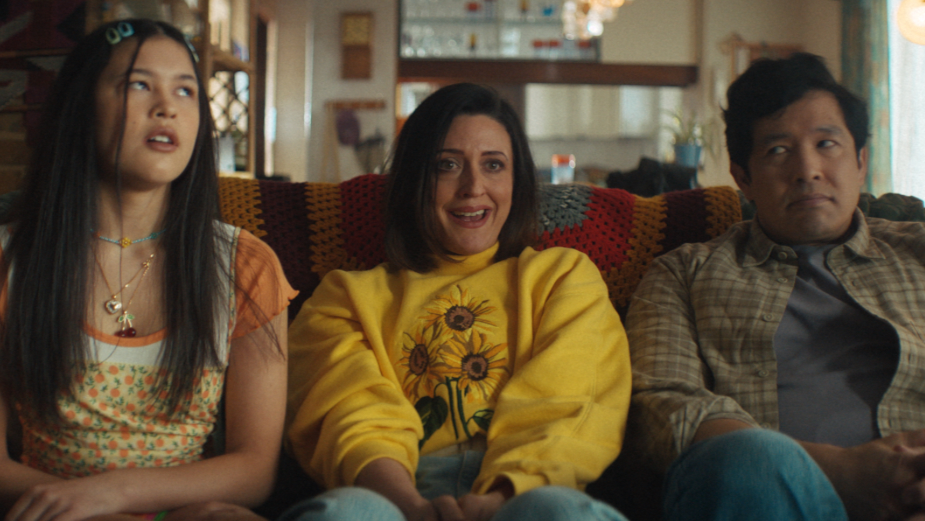 From today, cinemas nationwide will be promoting the upcoming EE British  Academy Film Awards broadcast on BBC One at 7pm on 13th March with the official trailer,  celebrating 25 years of the longstanding partnership between EE and BAFTA.

The partnership between EE and BAFTA is one of the longest running arts partnerships in the UK; over the past 25 years EE has not only worked with BAFTA to introduce the EE Rising Star Award but  also brought film fans closer to the awards through the magic of technology.

The trailer is being supported by DCM, official cinema media partner to the EE BAFTA Film Awards. The trailer will also be played at the Royal Albert Hall on Sunday 13th March to all guests at the prestigious awards ceremony.

The nostalgic film looks back fondly over the past 25 years of film, following the stories of the Chen family. The edit opens with a popcorn-fuelled trip to the cinema in 1997, continuing with the memorable moment their father proudly reveals their first LCD TV set up and ready for Blockbuster VHS rentals. The edit features iconic Orange Wednesday text messages, first dates at the cinema and  finally culminates in the family streaming a film over EE Full Fibre broadband in 2022.

The film ends with the message ‘the way we watch film might have changed, but our love for it never has. EE proud sponsors of the BAFTA Film Awards for 25 years.’

The concept and creative for the film were led by EE's activation agency, Cake and the production delivered by Havas Studios.

The EE BAFTA Film Awards will take place on Sunday 13th March at the Royal Albert Hall hosted by Rebel Wilson and broadcast on BBC One at 7:00pm GMT. 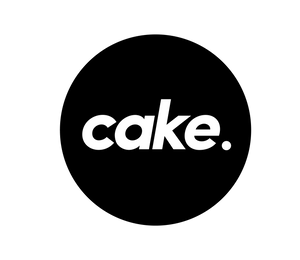 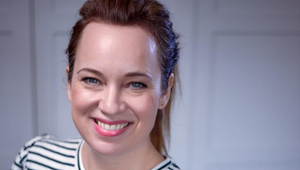 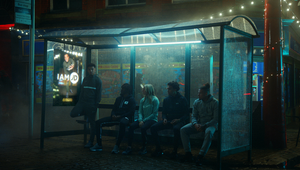 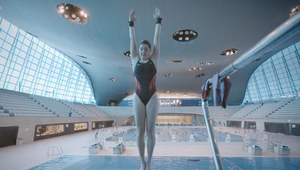 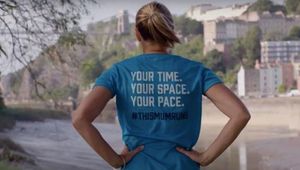 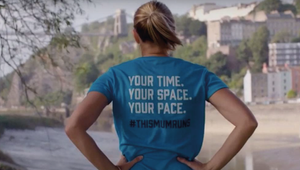 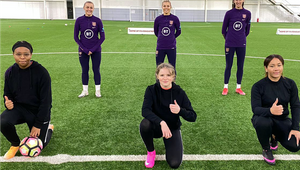 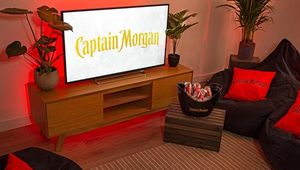