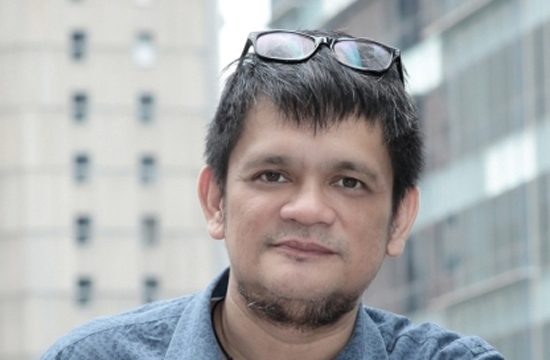 In his new role Ed will be based in Beijing and report to Thomas Wong, CEO of Havas Media Group, Greater China. He will champion innovative thinking across the agency, with an objective of creating meaningful engagements for brands at the junction of data, creativity and technology.

Ed is a Havas old timer having been with the group since 1997. He joined Havas Media in 2008 to launch the digital brand Media Contacts in the Philippines market, which was rebranded under the Havas Media Ortega name last year and has been credited with developing the digital agency as one of the most innovative agency in the country. Under Ed’s leadership, Media Contacts was awarded the coveted title of Media Agency of the Year for two consecutive years at the prestigious Philippine Advertising Congress' Araw Awards. Prior to this, Ed spent nine years with Havas Worldwide (erstwhile Euro RSCG) as the Executive Director for the Philippines.

Commenting on the elevation, Vishnu Mohan, CEO Havas Media Group, Asia Pacific said: “China is an extremely critical market for us and Ed embodies the essential qualities that are needed in this important role. He has passion for his craft and never hesitates to challenge the conventions – when these two qualities clubbed with his remarkable track record in developing a culture of excellence in agencies he has lead – make him a compelling choice. I am delighted that he has agreed to accept this challenge”.

On his new role, Ed Mapa,Jr said: “China is a hugely exciting media market and I consider myself very fortunate to have landed with this role. Much as I will miss my Philippines team, I am looking forward to working with my China colleagues to solidify our culture of creativity and innovation to deliver our Meaningful Brands proposition.”

Havas Media had recently announced the appointment of Manfred Tseng as the Managing Director of Shanghai office.