Tania has worked with notable brands including Calvin Klein, Prada, Kraft, and Instagram 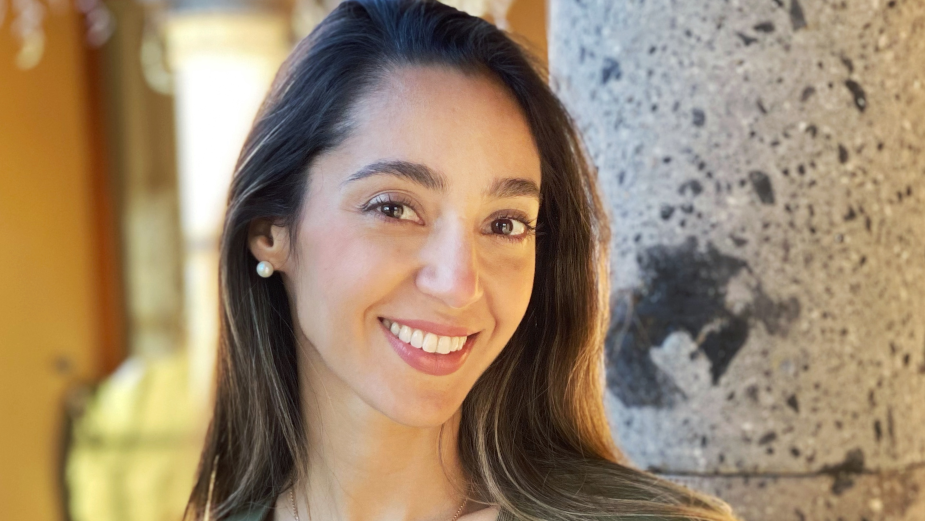 Bicoastal woman-owned edit house The Den welcomes Tania Mesta to their editor roster. Tania is a story-driven editor known for her ability to cut narratively compelling and visually stunning work. Tania is excited to expand her storytelling repertoire with The Den.

Tania Mesta was born and raised in El Paso, Texas to Mexican parents making her “both figuratively and literally from the border,” in Tania’s words. The duality that comes from fully embracing both Mexican and American culture has greatly inspired Mesta’s world view as well as her work. Observing the world around her, blending differing points of view and alchemising them into a snapshot of the human experience is second nature to Mesta and has proven to be a signature quality of her work.

Tania’s path to editing began in college, where she majored in film and TV–––and minored in Business and French, a language she speaks fluently. Eventually, Tania began her editing career at Rock Paper Scissors, then as editor at Lost Planet. Tania has worked with many notable brands including Calvin Klein, Prada, Kraft, and Instagram.

“What sets Tania apart is her artistic eye and fresh editing style that compliments the brands she works with,” says Christjan Jordan, co-founder and editor at The Den. “Her work is complex and visually stunning of course, but her ability to hone in on what emotion is being evoked for the viewer is outstanding.”

“What I like about the medium of film is it can inspire empathy and really immerse you in someone else's story. If done correctly, a story can build bridges and understanding for the people around us,” says Tania. Rachel Seitel, co-founder of The Den added, “Tania joining The Den feels like fate. Not only is she an incredibly talented, driven, and dedicated editor, she is also the perfect person to help us establish and grow The Den’s NYC presence. We cannot wait to begin this journey with her.” 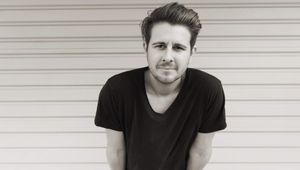 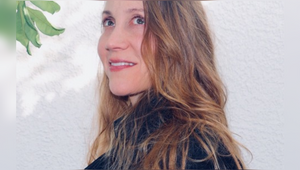 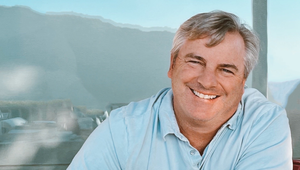 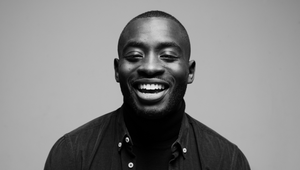