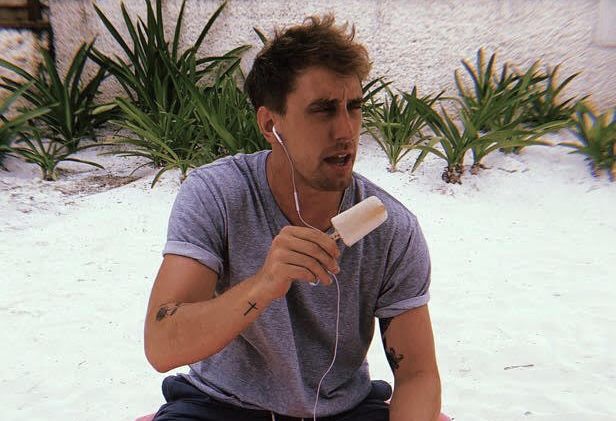 tenthree has announced the addition of editor Stephen Dunne to its London roster. Stephen is known for working with directors such as Novemba at Academy Films, Anders Jedenfors at Radical Media and William Armstrong of Marken Film. He has established himself as one of the most hotly tipped young editors in London.

With a strong visual style and a hunger to push his projects to their absolute creative limits, Stephen has been carving himself an impressive portfolio during his six years at Whitehouse Post, working on commercials for Porsche, Nike, Mercedes, BMW, Samsung, Apple, Huawei and Audi, as well as the highly-awarded 'London Needs You Alive' campaign for The Mayor’s Office and most recently, a feature length documentary ‘Team Khan’ which has been nominated for ‘Best UK Feature’ at the 2018 Raindance Film Festival.

tenthree’s managing director, Ed Hoadley commented, “Stephen is someone we have admired for a long time for a his fantastic work, but it was when we finally met him, that we knew we were a perfect match. Stephen is an amazing editor, top bloke, team player and he rides a motorbike -  what’s not to love? I look at our roster now and can’t quite believe how lucky we are. The addition of Stephen further solidifies our commitment to working with the most exciting editing talent around. We don’t just have a selection of fantastic individuals, we’re in the unique position of having a team of like-minded editors all working together and pushing each other to get better and better. It’s bloody exciting.” 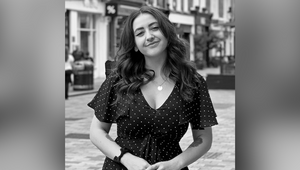 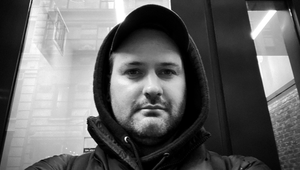 Finely Sliced: Brendan Jenkins on His Musical and Film Influences 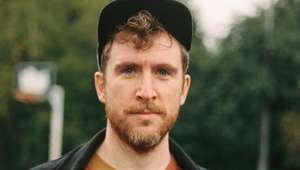 Finely Sliced: Owen O'Sullivan on His Lifetime Obsession with Stories 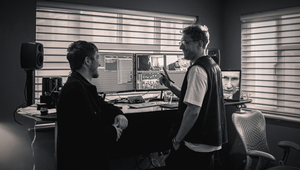 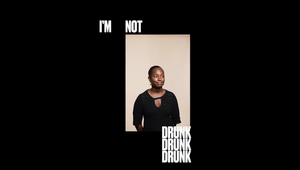 It's How We Talk 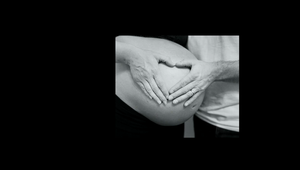 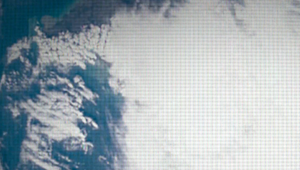 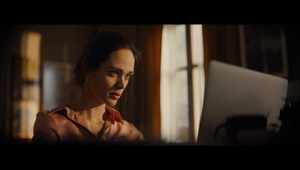