Will be available to work from any company office 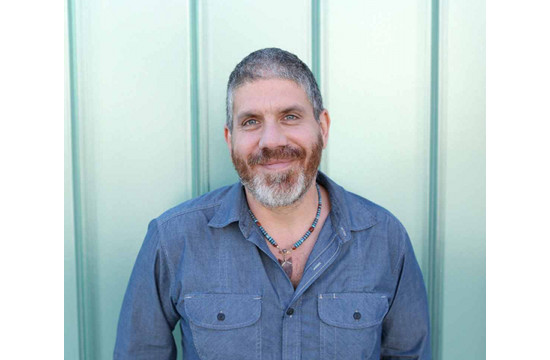 Cut+Run is thrilled to welcome noted editor Stephen Berger to the company. The addition of Berger is part of the company’s strategic growth over the past year including an expansion into San Francisco and Austin. Berger will be available to work from any of the Cut+Run offices including Los Angeles, New York, and London.

“Stephen is known for his creativity and has a diverse, compelling body of work,” notes US Managing Director Michelle Eskin. “But beyond the accolades and his talent, he naturally fits with our editing family. As we continue to grow we stay focused on a personal approach rooted in the creative; Stephen is trusted by agencies and directors for his vision and care he puts into every project.”

“I felt it was time to take the next step in my career and had some very specific ideas of what that meant and looked like, and Cut+Run checked every box for me,” says Berger. “There's a palpable creative energy, excitement and sense of possibility there. That, along with their outstanding reputation, and a group of wonderful people deeply committed to the creative process has me very excited to begin the next phase of my career as part of the Cut+Run family.”

Berger has a natural inclination to truly connect with each project, which can be seen in his beautiful, lyrical and intense work for Activision directed by Reynald Gresset, XBOX directed by David Fincher & Tim Miller, the Cannes-winning Logitech directed by Paul Hunter, BMW directed by Carl Erik Rinsch and Sony Dreams by director Jessica Sanders. Among his other high-profile projects the Chevy Volt Super Bowl spot directed by Filip Engstrom and a Battlefield 3 spot directed by Noam Murro, as well as the BMW clean diesel launch directed by Raf Wathion and Ugg spots with Tom Brady directed by the Guard brothers. He also garnered significant attention for “Logorama,” which earned the Academy Award for “Best Animated Short”; two Spike Jonze short films “I’m Here” and "We Were Once A Fairytale"; and Patrick Daughters' Grizzly Bear music video "Two Weeks” which won a Yellow Pencil. He comes to Cut+Run having just edited a Target holiday campaign via 72andSunny.