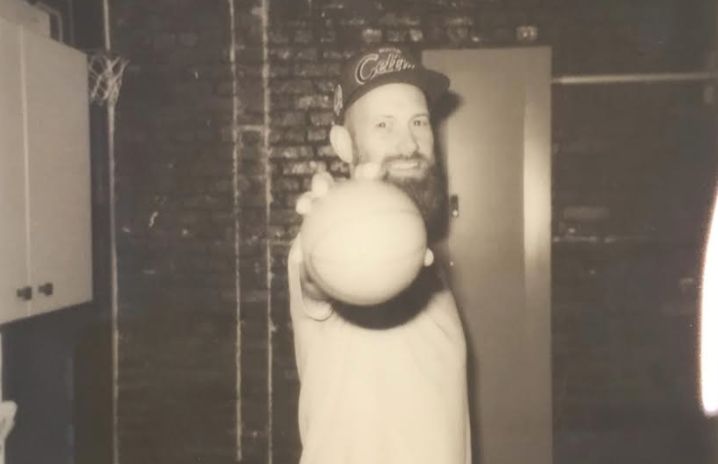 Full service editorial company, EXILE, has brought on Max Koepke as an editor for its New York operation. EXILE launched in New York in June 2016, two years following the 2014 opening of its founding Los Angeles offices. He joins a growing international team of 14 editors including partners Kirk Baxter, Matt Murphy, and Eric Zumbrunnen. Over the past year, EXILE has collectively cut award-winning work for the likes of Kenzo, Adidas, Samsung, and Netflix.

Max got his start at Modernista as the in-house editor on Hummer and Cadillac. While there, he cut a U2 video for “Windows in the Sky”, opening the door for an opportunity at editorial company, Lost Planet. Max spent the next eight years at Lost Planet growing his career as an editor and cutting notable spots including: Nike“Kyrie”, Google Chrome “Jess Time”; Jack Daniel's “Legends” and Gatorade “Bibbiddi Bobbidi Bo”.

“Max is a true unique talent who brings an exciting sensibility to the office. And straight up, we just love him,” says Sasha Hirschfeld, Executive Producer of EXILE NY.

Creativity Squared: The Dualities and Contrasts of Lizzy Sonenfeld
View all News