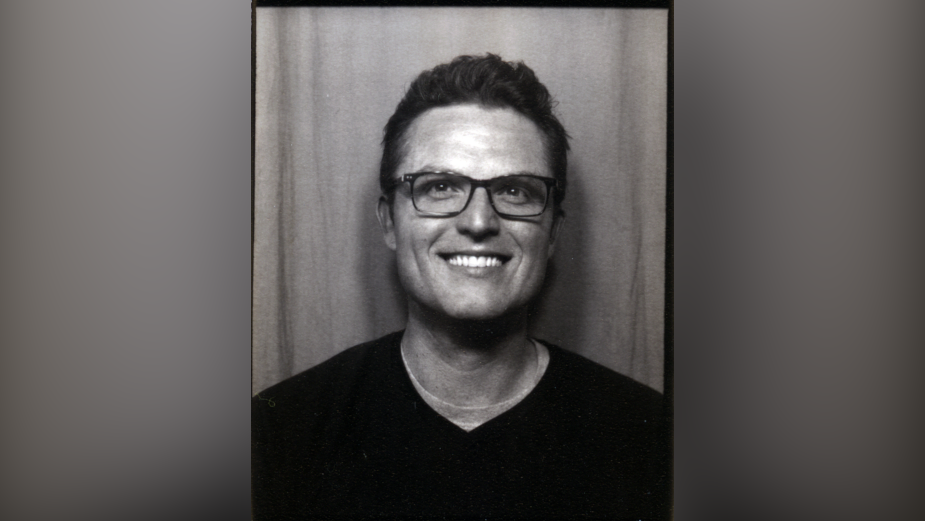 Thanks to some guerilla filmmaking with his best friend, Matthew discovered his love for editing at a young age. Now, close to two decades later, he has edited memorable campaigns for A-list brands such as Nike, Apple, Old Spice, P&G, Coca-Cola, Corona, Verizon, Chrysler, and more, with top directors like Clay Weiner, David Gordon Green, Ulf Johansson, Jake Szymanski, and Stacy Wall.

Matthew has worked with celebrities as well, including Lebron James, Will Ferrell, Tony Romo, and Nick Offerman, and been honored at international awards shows including Cannes Lions and The One Show. His Super Bowl ad for Turbo Tax, featuring Humpty Dumpty, was lauded by USA Today, ranking as one of the Top Super Bowl Spots of the Year on its Admeter.

He has helped to create long-form pieces for LAIKA and Facebook, as well the short film 'Bronzed' which premiered at SXSW.  Whether it’s a spot, a music video, social content, or anything else, Matthew applies the same best principles and practices for clients large and small, and always with impeccable comedic timing.

Frequent collaborator director Clay Weiner says of Matthew joining The Den: “I’m ecstatic. All the directors will now use the editor I enjoy cutting with. I can’t wait until they read this press release. I will now go back to cutting by hand, with scissors.”

“I enjoy collaborating with other creative people because for me, enjoying the process of making great work is just as important as making the work great,” says Matthew. “The team at The Den is extraordinarily talented and I’m honoured to join their ranks.”

“Matthew’s work is fantastic and it clearly displays his commitment to his craft,” says Christjan Jordan, Co-founder/editor at The Den. “His talents and wonderful attitude are such a great addition to our Den family. It’s too bad that he won’t be able to cut with Clay anymore since he’s gonna be too busy.” 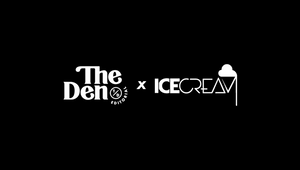 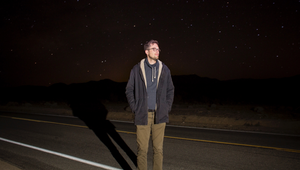 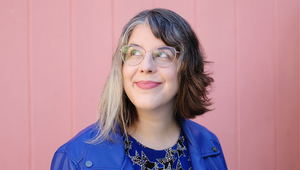