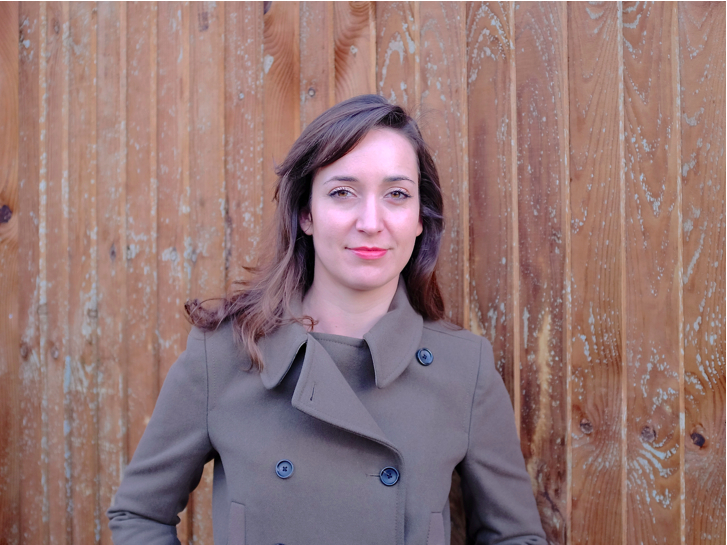 As a graduate in Fine Art from Chelsea and accomplished musician and dancer, appreciation of the arts and craft has always been instinctive. Julia Knight joins Work Editorial with a career built on storytelling across all genres, from stints at Speade, Trim and Cut + Run.

Knight’s extensive reel has earned recognition from British Arrows, Clios, London International Awards, Creative Circle and APA - commercials such as ‘The $#*! Kids Say’ for NSPCC. Further commercials include Guinness, Axe, Samsung, BMW and Thomson with directors such as BAFTA award-winning Amanda Boyle, Nabil, Scott Lyon, Georgi Banks-Davies and Jake Nava. Knight is also proud to have edited a film by ‘Project Everyone’ for United Nations, a not for profit agency established by Richard Curtis to champion sustainable development and climate change.

Collaborations with some of the music industry’s leading Directors including Daniel Wolfe, Tim Pope and Shynola has led to videos for Beyoncé, Coldplay, Alt-J, John Legend, FKA Twigs and James Blake. Picking up UKMVA and NME Awards, Knight was also involved in “50 Years of British Music Video 1965-2015” – a two year project with a panel of industry creatives to advise on the conservation of selected videos for BFI’s National Film Archive. Her Arctic Monkeys ‘Arabella’ is included for ‘most ground breaking or influential editing in a UK video during the last 50 years’. Knight is currently on the jury for British Arrows Crafts - and she says this about her role as a judge: "We work in an industry dependent on our time and dedication so it's crucial to celebrate all those departments and individuals that elevate the work to something truly special. Like a team chiselling a block of marble, every vision, mark and cut adds to the life and character of the piece."

Knight returns to Work to start on a job with Skunk London.

Jane Dilworth, Founder, Work Editorial said: “We have been fans of Julia’s work for a long time, she is an incredibly creative editor who has worked with us on and off over the last few years. I’m thrilled to have her artistic sensibilities fully on board with Work across all three of our offices, London, NY & LA."