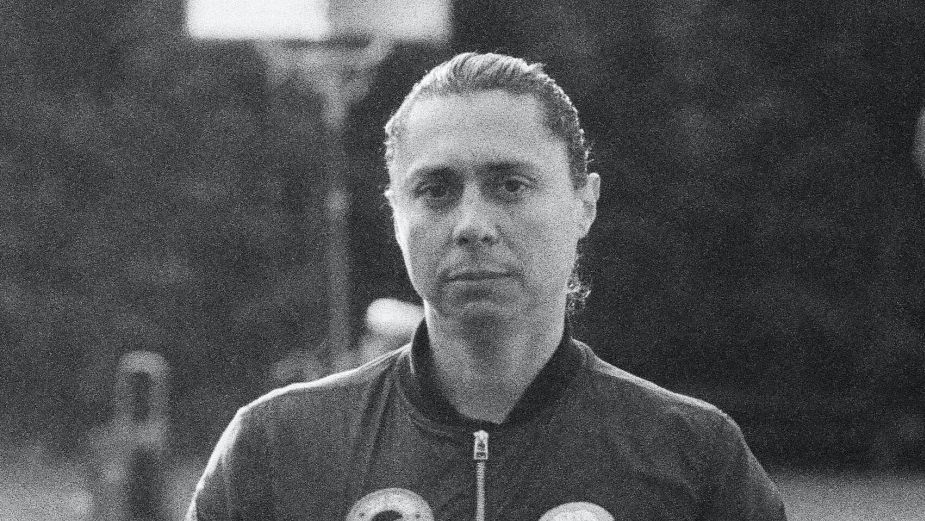 Treehouse Edit’s retooling process continues with the addition of the versatile editor Jesus Yanez to its roster. Yanez, who’s had a flourishing freelance career prior to his signing, brings a talent for upbeat messaging, humor, music and lifestyle work to the post production boutique. His signing was announced by Treehouse executive producer Jeremy Besser. To view his reel, go here.

Yanez, who was born in the Mexican border town of Ciudad Juárez, came to post production from a freelance career as an agency creative, working as a copywriter and ACD for a variety of agencies in New York, Dallas and L.A. In between agency assignments he was also writing and directing his own short films and music videos, a passion that turned into a vocation when he began to be asked by clients and agencies to shoot and edit assignments for brands.

“Jesus is a well-regarded and exceptionally versatile talent whose background in directing and agency creative all help shape his work and his approach as an editor,” says Besser. “That he’s able to easily move back and forth between the Hispanic and general markets is a boost, particularly here in the Texas market. We’re delighted he’s joining our roster and look forward to helping build on what he’s accomplished so far in his career.”

Yanez says he’s signing with Treehouse to broaden his client exposure and attract bigger, more complex projects while still being able to pursue his outside interests in filmmaking. “This is a great opportunity for me to take my editorial work to another level while providing me with the flexibility people are looking for these days,” he says. “While I enjoyed my time working on the agency side, I’ve always felt that production and post were my greatest passion. By signing with Treehouse, I’m able to bring all of these interests and experiences together. So it’s a smart move all around.”

And if that’s not enough creative expression for Yanez, there’s also the band; he’s been playing in one, on and off, since he was a teenager, and says that along with editing and directing, music is a passion as well.

“I played a lot more when I was younger,” Yanez adds with a laugh, noting that he performed on guitar, drums and vocals, “and while I’m still in a group, we don’t get a chance to play together that often.” Perhaps he should – a band he was in was nominated for an MTV Video Music Award in 2013.