Armstrong has collaborated with brands including Canon, Toyota, Sony and Tanqueray 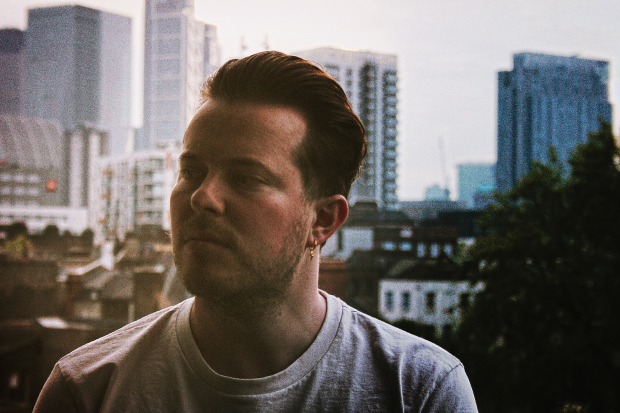 Whitehouse Post has boosted its New York roster with the signing of editor Jake Armstrong.

A skilful editor with more than a decade of experience working in top post houses and on sets across the world, Armstrong is excited for a new challenge in a new city.  “Since I became an editor I’ve always followed the work Whitehouse produces,” says Armstrong. “I’ve been a huge fan of several editors on the roster, and to become part of the Whitehouse family is an absolute honour. I’m beyond excited to move to New York and test myself to the highest standards at Whitehouse.”

Known for his high energy work that often features unique visual techniques and eclectic music, Armstrong has collaborated with top brands including Canon, Toyota, Sony, Tanqueray, GQ, and VW. His work for agencies such as AMV BBDO, Ogilvy, Adam & Eve DDB, Saatchi & Saatchi, and Wieden + Kennedy earned him a Gold for Best New Editor at the Kinsale Shark Awards in 2018.

Last year, Armstrong was chosen to edit a coveted Christmas ad package for JD Sports featuring 20 celebrities and shot over a six week period at the world famous Sheraton studios in London.  “It was a tricky challenge,” says Armstrong. “I had to cut the master edit with body doubles most of the time on set, the celebrities were shot over eight different days and everything had to flow and look flawless from one scene to the next.”

No stranger to a challenging edit, in 2018, Armstrong travelled to Istanbul to cut on location for Canon’s summer campaign release of their new M50 and C200 video cameras. “Over seven days we followed a parkour group from the European side of Istanbul to the Asian side. They shot nearly seventy-two hours of footage by the time we were done, I cut over thirty spots for the campaign ranging from five-minute action films to fifteen second Instagram films. The campaign went on to be nominated at the British Arrows for Best Branded Content Film.”

Editing for social platforms is a new challenge facing editors across the industry, but Armstrong has taken it in stride. “We’re cutting the master 30-second TV spots but then also trying to get the same story and messaging down to 15 seconds. It’s a great test and something I enjoy working out. It’s not as simple as cutting the story down, you have to take into account how people engage with advertising on their phone. Some viewers may not have the audio turned on or be watching full screen, I try to take all these elements into account whenever I’m cutting social content.”

“Jake is a talented artist and musician whose humour lights up the edit room,” says Grady. “He’s well equipped to handle challenging projects and major productions with affable ease. We cannot wait to have him here at Whitehouse Post New York, his work is perfect for the US market.”