Anderson will be based out of Arcade's New York office 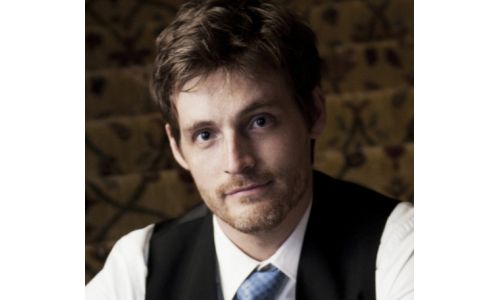 Arcade Edit is pleased to announce the addition of editor Dave Anderson to the team. He will be based out of Arcade’s New York office, with his talents being available to clients across the U.S.

Anderson is an award-winning editor with a refined talent for comedy dialogue. His portfolio includes work for brands such as

In 2012, Anderson won Best PSA at the AICE Awards for Ad Council’s “Funny Fails,” which promoted birth control awareness. Before landing at Arcade, Anderson served as an editor at Mackenzie Cutler from 2004 to 2014.

“We are very pleased to welcome Dave to the Arcade team,” says Sila Soyer, Partner and Executive Producer, Arcade Edit. “He is a truly talented editor with a wicked sense of humor and an uncanny knack for comedic timing.”

Anderson’s personal projects include work on the film Santaland, a documentary about a retired couple who live and dress as Santa and Mrs. Claus 365 days a year, and Republic of Two, a low budget feature that was an official selection at the New Orleans film festival, the Asheville film festival and the San Diego Film Festival.