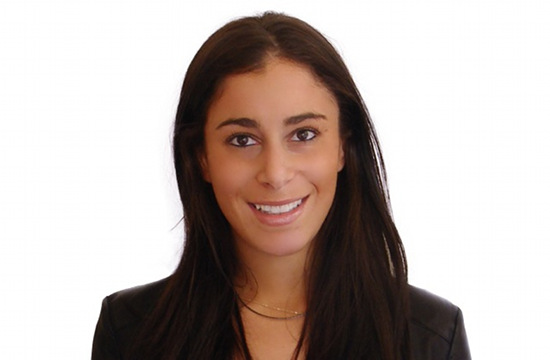 “Bringing on Jessica represents a key addition to our team,” Zimbard says. “Since rebranding the business we’ve made a number of significant changes to both our creative and technical capabilities, as well as the complete redesign of our space. With Jessica leading our business development, she will further our company’s growth into new markets and opportunities.”

Joining Edit 1 marks a reunion between Tabor and Executive Producer Michael Donovan, who worked together for two years starting in late 2008 at the post house Nice Shoes.

Originally from New York City, Tabor grew up around advertising thanks to her father’s work as an executive creative director at several top New York agencies. As a child she spent a lot time on commercial production sets and looking at storyboards her father often brought home.

“I’m excited to be a part of what Edit 1 is doing in the world of previs,” Tabor says. “The role of the previs studio has changed a lot of over the years. Today agencies are interested in working with companies they can partner with creatively and explore different ways to communicate a concept -- whether through cinematics, animatics, live action, motion capture or any combination.”

“I love the team at Edit1 and forward-thinking vibe of the company,” Tabor adds. “I think a lot of agencies will be impressed by just how much we have to offer and I look forward to showing them.”