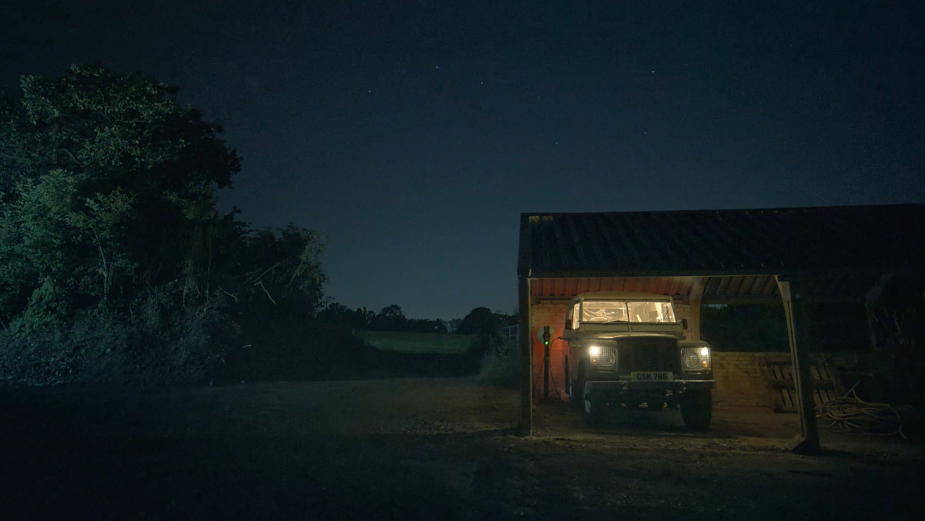 Havas London is behind a new campaign for EDF which showcases how the energy giant can help drivers reduce emissions whilst they sleep – by charging their cars overnight with zero-carbon electricity, all for under £5.

The campaign, which breaks this week and will initially run for the next three months, spans TV and VOD as well as social and other digital channels.

The brief was to drive consideration of EDF as the brand that offers easy EV charging at great value – especially for those who are yet to see the benefits of EVs. EDF’s GoElectric 35 tariff offers cheaper overnight charging, backed by 100% zero-carbon renewable electricity.

In the film, we feel the positive energy flowing around the nation as EVs charge up on zero-carbon electricity throughout the night. Out of the silence, we hear a hushed choral version of ‘Busy Doing Nothing’, the Richard M. Sherman tune which sound tracked Havas’ debut work for EDF, as a variety of vehicles up and down the country spark to life whilst the nation sleeps. We close with a terraced house at dawn; outside which the lights of the car turn off, as the bedroom light switches on and the nation awakes.

The work represents Havas London’s second major brand campaign for EDF, with this execution focused on a specific product: The GoElectric 35 tariff which allows customers to charge up their electric vehicles for less than £5 whilst they sleep. The first, which launched in September 2020, championed the company’s diverse electricity generation mix and underlined the fact that, unlike many of its historical and start-up rivals, EDF is actually generating zero carbon electricity at scale – not just selling it.

Diana Bowden, head of brand and marketing at EDF, comments: “We’re excited to launch this campaign at a time when consumers up and down the country are increasingly aware of the urgency for action on climate change. As Britain’s biggest generator of zero carbon electricity, EDF is committed to helping Britain achieve net zero by 2050 and make it easier for people to make the switch to electric vehicles. With EDF’s great value electric car tariff - our customers can fill up for less than a fiver while they sleep. Plus, the tariff is backed by zero carbon electricity at zero extra cost. We wanted to show that, if you’re an EDF customer, doing something good for the planet can be good for your pocket too.”

Vicki Maguire, chief creative officer at Havas, adds: “We enjoyed telling the story of a night-time filled with quiet, purposeful activity - building up to the sound of birdsong as vehicles up and down the country light up, fully charged – their owners doing their bit in helping Britain achieve net zero.”