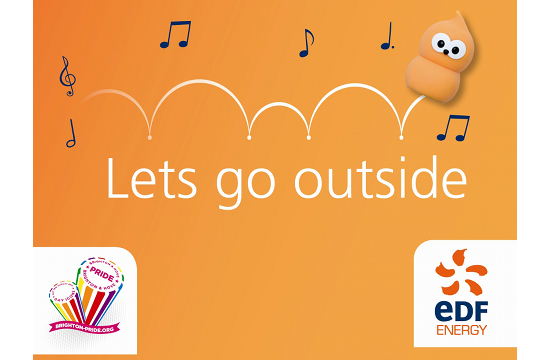 EDF Energy’s popular orange character Zingy will be appearing in 100 venues across Brighton this week to celebrate the company’s support of this year’s Pride event on August 3. The initiative forms part of the utility company’s ‘Proud to Bring Zingy to the Party’ campaign, and has been created by Wunderman.

Zingy-shaped drinks coasters have been distributed to bars, cafes and music venues across the city as part of a social media competition to win tickets to the ‘Icons in the Park’ Brighton Pride party.

Those who find the coasters will be invited to tweet a photo of themselves with Zingy in their most creative ‘singing pose’ using the hashtag #SingWithZingy. EDF Energy will then judge and pick 30 winners who will reach receive a pair of tickets to the Party in the park.

The ‘singing’ theme of the competition links to EDF Energy’s Brighton Pride parade float, which this year will take the form of a karaoke mega-bus. 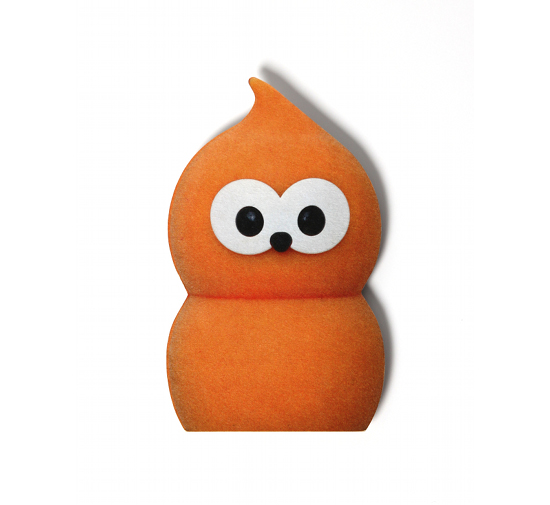 The EDF Energy float made an appearance during last year’s Olympic torch relay and has now been fitted with giant karaoke screens to play songs specially chosen to fit the parade’s theme of ‘gay icons’.

Employees from EDF Energy and Wunderman will be dancing, singing and wearing fancy dress on the open top deck, while members of a walking procession hand out free goodies to the crowds and encourage people to sing along into microphones.

In the run up to the event, the employees nominated and voted on their favourite gay anthems to compile the playlist of 11 tracks that will be played from the float.

Matt Batten, Chief Creative Officer at Wunderman, says "The campaign is a bit of fun and we hope it encourages people to celebrate Pride, get involved, share the experience. And we want to see how much fun everyone has, so hashtag it with #SingWithZingy."

EDF Energy’s float at Brighton Pride is the latest initiative in a series of community-based activity by the utility company. This year, the company received seven ‘Big Ticks’ in the Business in the Community (BITC) Responsible Business Awards, including a Platinum Big Tick in BITC’s Corporate Responsibility Index.  EDF Energy also won the top prize at this year’s Employers Network for Equality and Inclusion Awards in July, for its commitment to fair practice and a diverse workforce.

EDF Energy was an official partner and the official electricity supplier to the London 2012 Olympic and Paralympic Games. The company supplied electricity to the Olympic Park which was backed by low-carbon sources: 80% from nuclear and 20% from renewable generation.

EDF Energy has supported Brighton Pride for 3 years and is committed to promoting diversity and inclusion to its 15,000 employees nationwide, including the 2,500 who are based in East and West Sussex.

This year’s Brighton Pride parade starts at 11am on Saturday, August 3 at the Brighton Wheel, before it makes its way along the seafront and finishes at Preston Park.