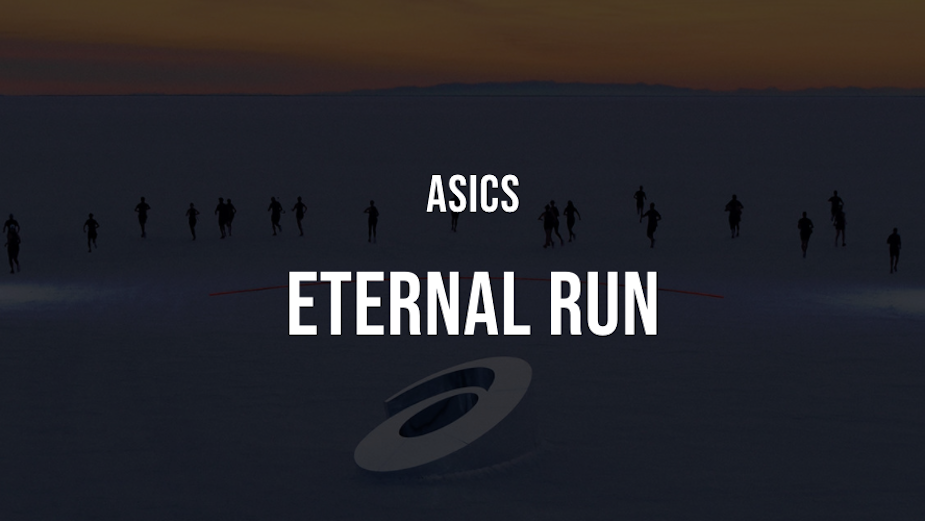 Edelman has won the industry’s most prestigious prize, a Grand Prix at the Cannes Lions Festival.

The agency wins the prize in the Entertainment Lions for Sport for ASICS Eternal Run which upturned the concept of a traditional race, removed the finish line, and challenged the participants to run against nobody but themselves.

Alongside the Grand Prix win, at the mid-point way through the week, Edelman’s has also received 14 shortlists and one bronze as the creative agency entrant across 5 Lions categories, and 20 shortlists as the Partner/PR agency which have translated in more medals across multiple categories.

These accolades are a demonstration of Edelman’s continued investment in a framework of communications that is social by design, rooted in purpose, as fast as the news cycle and able to spark substantive dialogue, create movements and change culture. The firm now has 1,700 people in Data & Analytics, Digital, Creative and Planning.

Richard Edelman, CEO, Edelman said: “Winning an Edelman Grand Prix feels tremendously special. This is an endorsement of our approach, to harnessing trust and by inspiring brand action. We believe that trust drives growth for our clients. Trust can’t be paid for; it needs to be earned.”

Judy John, chief creative officer, Edelman said: “It’s a huge creative accolade to win the Cannes Grand Prix for Entertainment for Sport. For Edelman it proves that our continued investment in creativity and integration are paying off. We are so proud to have brave clients who want non-traditional ideas that earn attention. Thanks to the ASICS team, our team at Edelman led creatively by Mattias Ronge and Stefan Ronge, who have been gamechangers for Edelman, for achieving this trailblazing achievement.”

Winning a Grand Prix in brand storytelling for the very core of our story – that ASICS focus on the mind and body – is fantastic. From a brand perspective, this is a big achievement but also just the beginning. More than ever the world of sports needs a new perspective, one where we feel as good as we perform. And no other brand is better suited to tell this story.” Fiona Berwick, general manager, marketing communications, ASICS

The full case study can be found here.