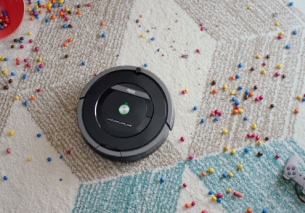 The spots are part of a charming social media campaign to remind viewers of all those messes mum cleaned up for them growing up and urges them to post an apology on their Instagram, Twitter or Facebook wall. 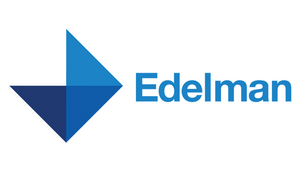 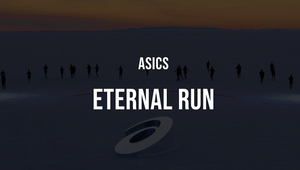