To head up the latest office in TBWA's global digital offering 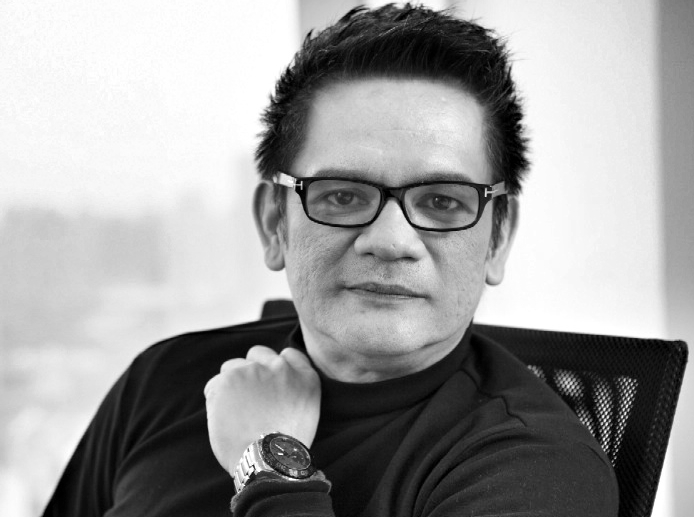 TBWA\Santiago Mangada Puno has announced that Ed Mapa, Jr. will return to the Philippines this month to head up TBWA’s Digital Arts Network (DAN) Manila, the latest office in TBWA’s global digital offering.

Commenting on the appointment, managing partners Jimmy Santiago and Melvin Mangada said they are very pleased that Mapa is joining the agency, as he is the right chief executive officer to lead DAN Manila.

A rare breed, Mapa is a media executive who is highly recognised for his creativity. In 2011, Adobo Magazine placed him among the top 15 Executive Creative Directors in the Philippines. He served as a jury member in the media category at Cannes Lions in 2014 Additionally, Mapa has his own share of metals – his campaigns have been awarded at the Festival of Media Valencia, Festival of Media Asia and the Boomerang Awards.

Commenting on his new role, Mapa said: “I have always admired the creative work of Melvin and TBWA\SMP and as a network, I think TBWA is more progressive. With Melvin and I sharing the same vision for digital and the role of organic data as the catalyst for innovation, TBWA\SMP is the perfect inspiration for me to come back home.”

“Creativity and innovation should be at the heart of digital. Our digital business has grown so fast and established itself as a strong creative force, winning the country’s first Webby, thanks to a very strong digital team led by DAN Manila’s executive creative director, Joey David Tiempo,” added Mangada.

“As clients shift from traditional advertising to an omni-channel customer experience, we need to arm our agency with time-tested and future-ready talent. After 18 years experience with Havas Group and all those awards under his belt, Ed fits the bill.”

“It’s the perfect time to further strengthen strategy and media, and explore innovations in the digital space,” Mangada said. “TBWA\SMP is thrilled to have Ed on board to lead us into a future of integration.”