Awards and Events 396 Add to collection

Launches single on Spotify for Kenco’s Coffee vs Gangs 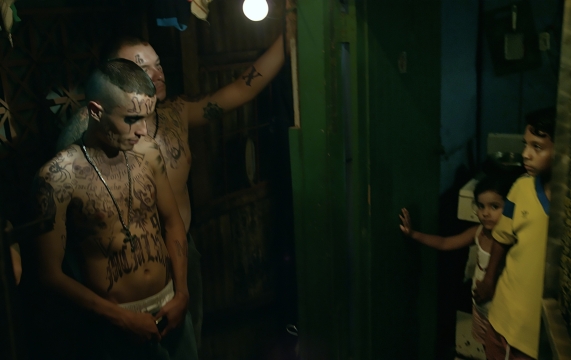 Eclectic Music are on a winning streak, with two big wins at Ciclope and a host of awards nominations.

The Soho-based company were awarded Gold in the Adapted Music category as well as picking up the prestigious Black Ciclope award for ‘Best Music Production Company’. Simon Elms, Eclectic co-founder, says “We are extremely honoured to be awarded the Black Ciclope award, as well as being invited to speak at this year’s event.”

Composer duo and Eclectic co-founders Simon Elms and Colin Smith picked up the Gold for their reworking of The Madison Time which underpins Johnnie Walker Blue Label’s The Gentleman’s Wager.  The short film is centred on a wager, whereby Jude Law’s pursuit of a luxury yacht is judged on his execution on an elaborate dance, based on the traditional 1950s Madison dance craze. 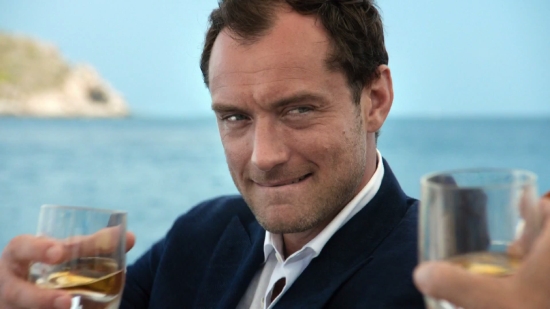 Simon Elms: “The original Madison track has a slightly geeky christian vibe about it which really wasn’t going to cut it for what Jake [Scott] had in mind. The dance had to be raunchier. So to get the desired effect we moved it from the 50’s into the 60’s. Added an electric bass, a dirty organ, speeded it up considerably, added a much more raucous brass arrangement and a produced [I hope] a much cooler Madison.”

Adding to their success is a Gold award in Ciclope’s 2D Animation category for Mill+’s The Epic Thread. Devised for ethical clothing brand The Fableists, the animation tells the story of a young girl’s quest to find out where, how and by whom her clothes were made. Eclectic provided the music & sound design for the epic journey, which was voiced by comedienne Jennifer Saunders.

Simon Elms: “Far from just about bespoke composition, Eclectic are making waves in music supervision. With Syncbubble, we now have a dedicated team to take care of everything from nailing a music brief, through to handling all aspects of negotiation & licensing. Syncbubble’s latest work for Ford Motor Company entitled 'The Impossible Park' features the track ‘Foetus’ by Danish band Efterklang.”

Eclectic also picked a Silver at this year’s LIAs in the ‘TV/Cinema/Online Film – Music & Sound, Music Original – Song’ category, which was awarded for their work on Kenco’s Coffee vs Gangs campaign. Indeed it may yet pick up further plaudits, having been nominated for ‘Best Original Music’ at this year’s BTA Craft Awards. The track was produced, written and composed by Eclectic and features Honduran rappers Sucio and Dana Che, who we're sourced via Syncbubble. 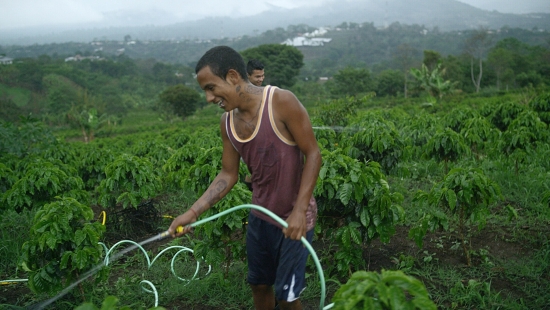 The coffee brand’s endorsement of street music coincides with their involvement in the Coffee vs Gangs project, which aims to take youths away from the dangers of the favelas by placing them into the safety of employment, away from the cities. Eclectic, along with Greek Street Studios, were dealt the task of providing the music, mix and sound design that would heighten the film’s authenticity.

Discovered by Syncbubble, the rappers were drafted in to provide the film’s original soundtrack which proved to hold the key in the construction of the film’s authentic sound. Colin Smith, Eclectic co-founder, says “the whole track is original. When they gave Sucio the storyboard he took one look and nailed it. The track’s really good, really authentic, and that’s because he was exactly the right person for the job”.

The specially commissioned track is to be released as a single. Head over to Spotify where Eclectic have made it available for streaming.