eBay’s Playful Posties Are Back for eBay Tuesdays 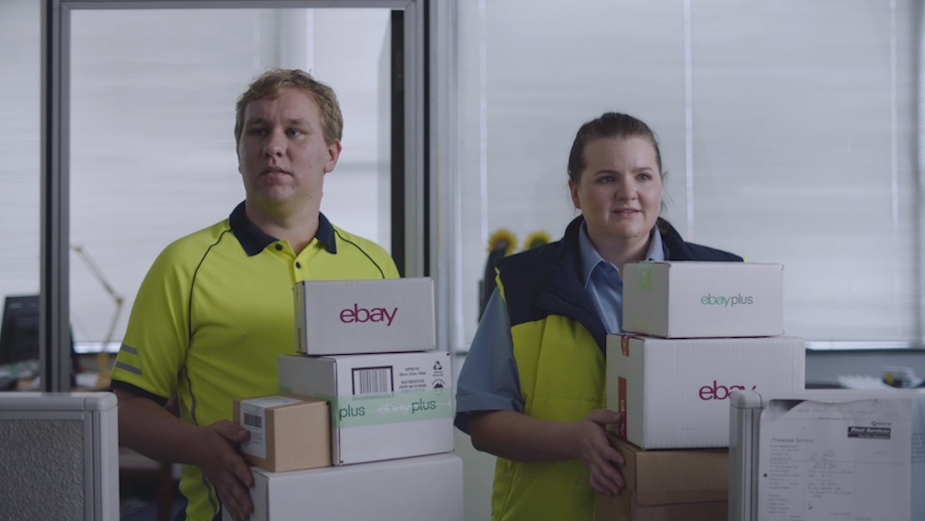 eBay’s playful Posties are back for the third year in a row and this time, things are getting weird. The campaign, via CHE Proximity, launches eBay Tuesdays; a weekly day of deals where the country’s favourite items cost even less.

The 30 and 15 second films see veteran postie, Samantha, and her fresh-faced intern, Ernie, arrive at an office that’s got a serious case of déjà vu thanks to eBay Tuesday’s irresistible deals.

Cam Hoelter, executive creative director, CHE Proximity, said: “The Posties have been a successful platform for eBay for a few years now, which has been great but we wanted to continue to keep them fresh. This time around we introduced a young apprentice and dropped our posties into an eccentric office space, with workers obsessed with eBay Tuesday deals.”

“The thinking was very simple. Tuesday is typically the quietest day for online shopping, so we worked with the eBay marketing and sales teams to create exclusive deals to boost traffic." added David Halter, chief strategy officer at CHE Proximity. "Discounts will be available across products people actually want, like headphones, hair straighteners, shoes and more. The long-running Posties platform works well to deliver this message by never selling, just observing the behaviour we want to encourage.”

The TVCs launched on 21st February and are being supported by social and digital assets. 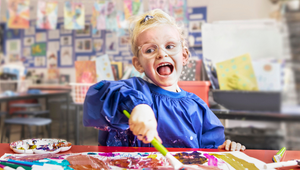 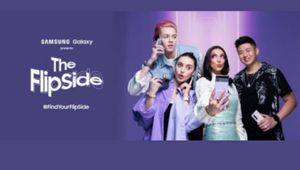 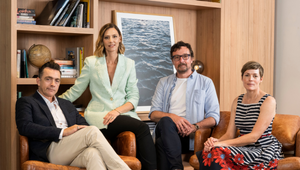 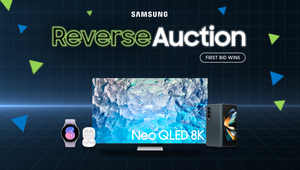 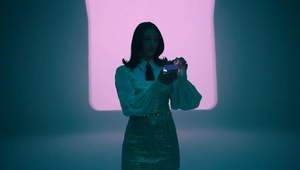 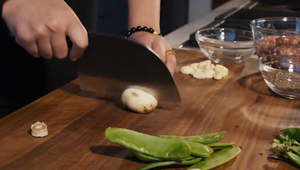 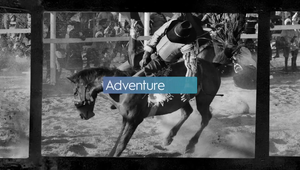