The Sustainability Channel 79 Add to collection 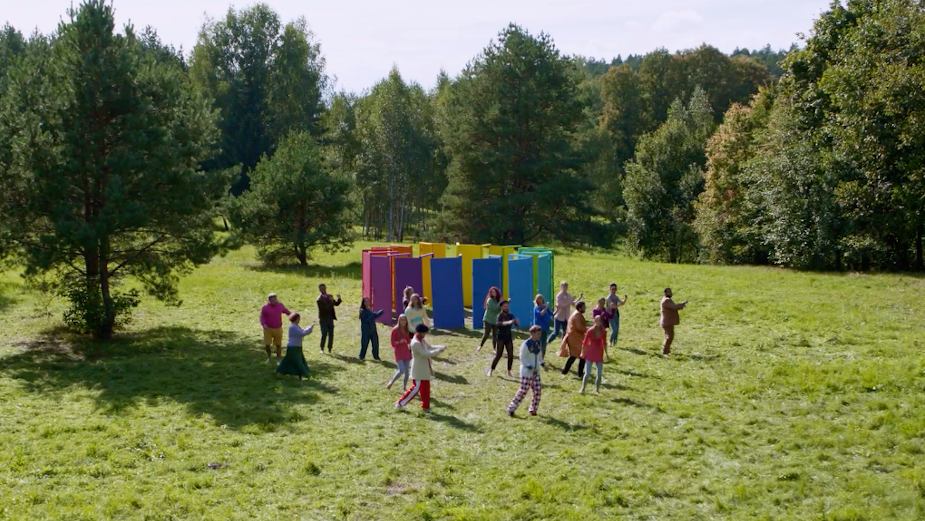 As corona flourishes so does the need to reinvent the new ‘normal’. In efforts to redefine the new ‘new’, eBay Kleinanzeigen, a German platform for everyone and anyone selling or giving away their used and beloved items, put to use the power of words, lyrics and music to encourage everyone to deal and to preserve the planet while doing it.

While Corona put almost everything on hold, the sustainability campaign jumped every hurdle, through animating their first Miirtek video ‘To the Skycycle’, which encouraged  everyone that their next flycycle doesn’t have to be brand new.

To Tochter’s ‘Bye Buy’, a song about a beloved sweater and the heartache of letting it go.

To Leila Akynyi’s ‘Schutzgeld – Protection Money’ rapping about the hard life of living in a  messy kid’s room and inspiring others to sell their things instead of tossing them out.

To TinTin’s ‘Kreislauf der Dinge – The Cycle of Things’ singing about the passing on of  favorite electrical appliances, showing that even the ‘old’ can be the best new for someone else.

MOKOH Music was in charge of casting the German artists and working with all four of them on writing the lyrics, composing and producing each song. Authenticity is a key factor in the success of artist & brand collaborations, which is why every song has been written closely with the respective artist to capture their individual styles.

eBay Kleinanzeigen provided the artists with a stage and with the freedom to present themselves and their music in a natural way. Such an open collaboration brought out the true emotional aspect in the campaign. The artists were given the chance to align themselves with these very important environmental issues and the message eBay Kleinanzeigen was trying to convey. Through this, eBay Kleinanzeigen was able to gain cultural relevance and social reach by investing in a collaboration with not just one but four uprising and promising German artists.

In this modern fast-paced society, where fast fashion and never-ending new technology  prevail, the songs remind us to slow down and to take a second look at what we already  have, to change the cycle of things, and to pass on our once favorite items to someone  who may cherish them just as much as we once did.

The campaign made us all wonder what will we do during this year’s shopping season? Will we buy a new sweater or a new toy? Or will we think twice and deal? 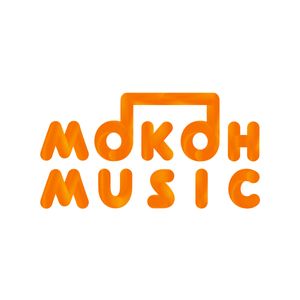 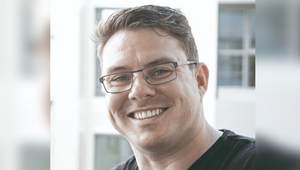 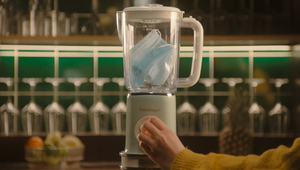 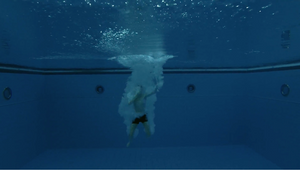 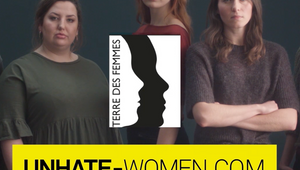 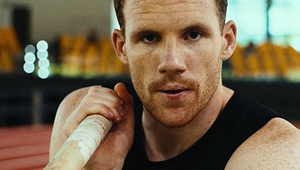 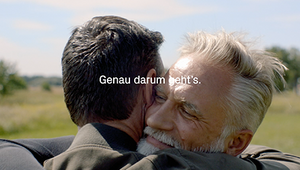 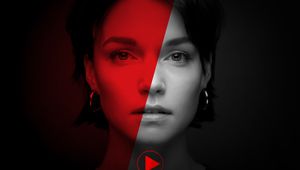