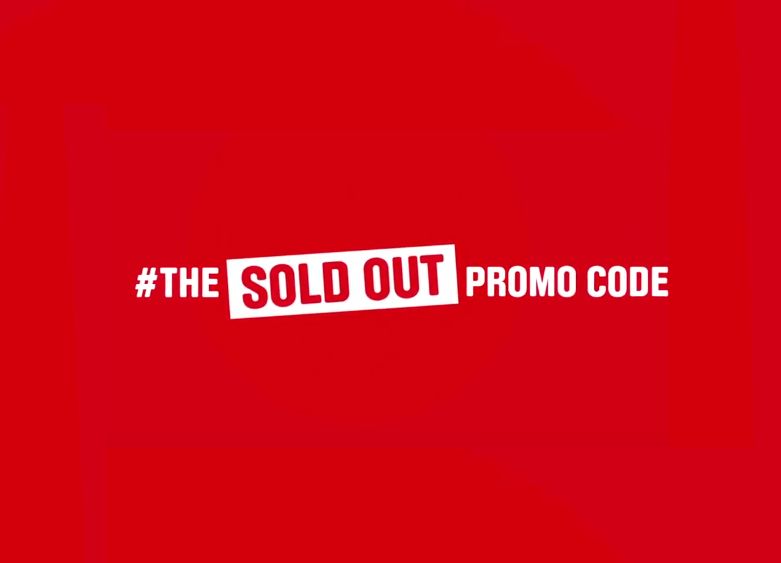 When you're looking for the new hot thing that’s just come out, you go straight to Amazon, FootLocker, Asos, BestBuy...

But few things are more frustrating than discovering that it is sold out.

However, there is a sacred place where you can always find those sold out products: eBay.

Armed with eBay’s new French signature “Come, it must be on eBay” and an unmissable marketplace, Marcel Paris decided to use the frustration caused by eBay competitors to eBay’s advantage with #TheSoldoutPromoCode.

Based on a direct and social media campaign on social networks, eBay targeted the major communities constantly facing the sold out problem, to engage them with the brand.

Marcel provided them with a simple tool. Directly on twitter or on a dedicated website, shoppers just had to copy/paste the sold out URL from competitors' websites to generate a single use personal promo codes for the products of their dreams still available on eBay with a 15% discount.

In less than 24 hours, people flooded the web with sold out URLs from eBay’s competitors' websites, to generate more than 10 million media impressions. The campaign became a number 1 trending topic on twitter and created a 360% spike in traffic on eBay.fr during the operation.

Without ever naming eBay’s competitors, The #SoldOutPromoCode spread the word that when it comes to buying something, if it exists in the world, it is probably for sale on eBay.