Eating Out and Fashion First to Go as Consumers Slash Spending 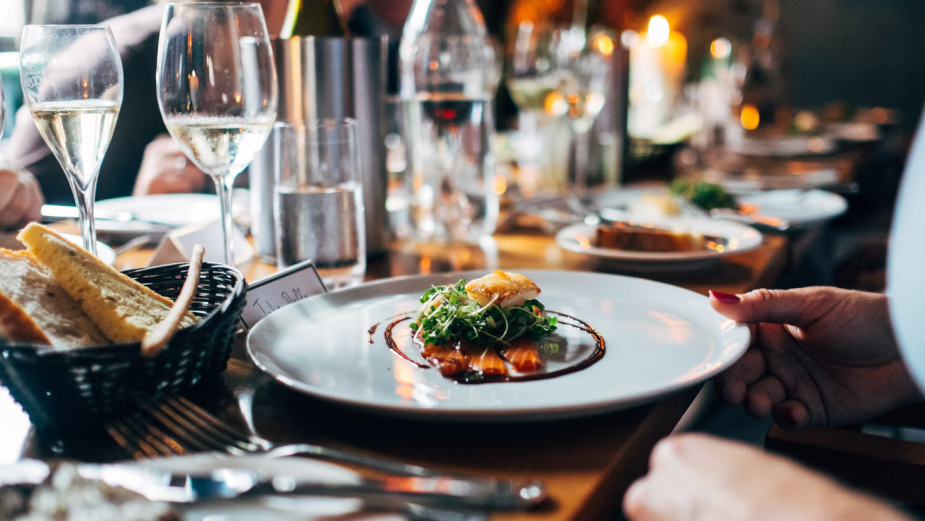 Consumers are most likely to cut back on dining at restaurants and clothing as they adjust their spending to accommodate higher bills caused by the cost of living crisis, according to data released today from Advertising Week Europe and Lucid.

More than two-thirds (69%) of consumers say higher bills mean they’d try and save money on eating at restaurants or ordering takeaway. Sixty percent of respondents said they would reduce spending on clothing.

However, fewer than half (46%) said they would cut back on travel and holidays, indicating cancelling trips already delayed by the pandemic is out of the question for many.

Respondents are also now less likely to rein back spending on health and wellbeing, with just over one in five (21%) planning to reduce spending on gym memberships.

Nine out of ten respondents feel brands should play a role in helping consumers through the cost-of-living crisis, a sentiment strong among 18–25-year-olds (92%) particularly hit hard by economic hardship over the last few years. The oldest demographic also widely supports this, with 83% of respondents aged 68–77.

While the squeeze on living standards has caused two-thirds of respondents to adjust their lifestyle, the crisis has been most keenly felt by the older generation. 72% of 42–67-year-olds say they have already started to make changes to how they spend as a result.

Millennials (26–41-year-olds) are also feeling the impact, with 69% having made lifestyle changes to deal with the crisis, decreasing to fewer than half (49%) of Gen Zs (18–25-year-olds).

Other key findings from the research included:

- Younger generations (Millennials, 29%, and Gen Z, 35%) are more likely to want their employers to modify benefits packages to include items which would otherwise be paid by them — such as a gym membership, internet service or TV subscription. Just 3% of Boomers want to see employers taking such action which makes sense considering 78% of Boomer respondents are also unemployed.

- Respondents in Wales (65%) are most concerned about the rising cost of living in the UK and its impact on them. Those in London and Northern Ireland (both 46%) feel least personally affected.

- Respondents from northwest England (41%) were more likely to cut spending on saving for the future, compared to 24% in London.

- People from southeast England (77%) were most likely to have already made lifestyle changes in response to the increased cost of living, followed by Wales (73%), northwest and southwest England (both 72%) and Scotland (70%). Twenty percent of respondents from London said the cost of living would not impact them.

- One-third of consumers want supermarkets to support them as prices increase by providing items they want at the lowest prices, compared to 19% who want supermarkets to price fairly to ensure the quality and sustainability of products. 44% wanted to see supermarkets strike a balance reducing prices while maintaining a level of quality.

The cross-sectional research — carried out by Lucid in partnership with Advertising Week Europe — surveyed 2,000 respondents from across the UK and will be discussed further by the Lucid’s Business Development Manager Rosie Bolam at Advertising Week on the Amazon Ads Studio.

Advertising Week Europe Global President Ruth Mortimer comments: “The cost of living crisis is now very much a reality for people across the UK. More than half of consumers are already making changes to their lifestyle in response, and it is now up to brands to decide what support measures they should take to placate consumers. Consumers’ expectation that brands should help them manage this crisis are high — whether brands agree, they need to carefully consider public sentiment and navigate their own costs pressures.

“It is particularly notable that all generations have had to make significant lifestyle adjustments to deal with rising costs. For young people, it’s clearly not a simple case of reducing expenditure on coffee and avocados, despite what some may think. In a world where cost is becoming king, brands now have serious decisions to make about balancing affordability for consumers with other factors like product origin and sustainability.”