easyJet Jets of with 'Generations' Campaign 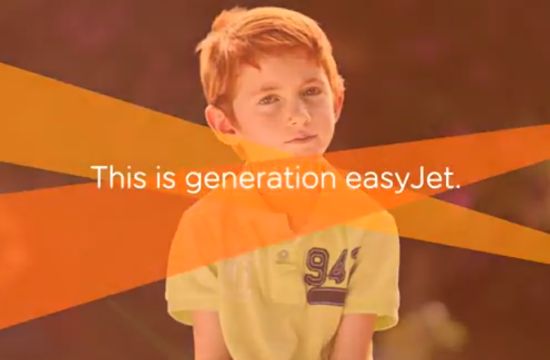 Ninian's background in editing and motion graphics for major advertising agencies has helped him develop a unique prospective as a director. In 2011 he dedicated himself to directing full time and since then has produced critically acclaimed shorts and promos which have been screened at Montreal's Museum of Contemporary Art, broadcast on French network Canal+ and on Channel 4.