Working with Vagrants, the film follows landscape and wildlife photographer Shaun Terhune in the woods to meet its elusive balck bears 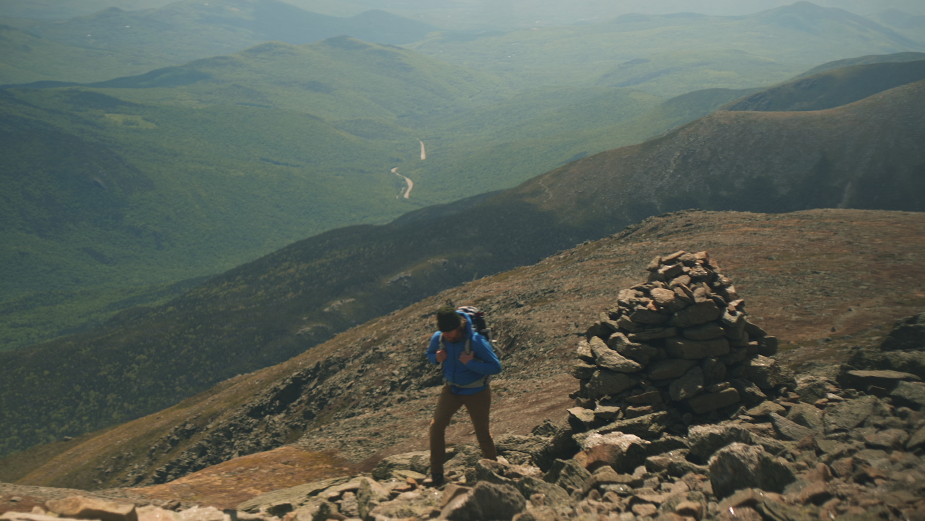 Introducing The Wild White Mountains. The second film in the Made Back East collection. A VAGRANTS original, in partnership with Eastern Mountain Sports and The North Face.

The White Mountains have a long-standing reputation as the most rugged and picturesque peaks of the East. Millions of people hike their trails each year. But for New Hampshire landscape and wildlife photographer, Shaun Terhune, they’re much more than a pretty pitstop. Shaun spends his days immersed in these forests, capturing sights usually unseen on the trail. In this film, we follow Shaun into these mystical woods to meet their elusive black bears and learn of the rich history that makes these places so special.

Shaun is a well-known artist in Littleton, New Hampshire, a bustling community of artisans nestled in the mountains. He spends his days venturing off the trails and into the backcountry to witness moments rarely seen by hikers. Shaun’s work captures forgotten relics, unique views of the landscape, and the wild animals of these forests in their natural element.

The Wild White Mountains is now available on the Outside TV network and madebackeast.com.

Jack LeMay, director, Vagrants lead editor: “I’ve developed a deep passion for backpacking and hiking that was largely born in the White Mountains. I was hooked by the challenge of their bony granite, the majesty of their ancient forests, and the rare glimpse of their awesome wildlife. I found Shaun’s photography a couple years ago and could sense that shared curiosity and passion radiating from his images. However, I did not realize that I’d be so lucky in asking Shaun to be a film subject. Not only was Shaun’s visual work inspiring, but his words and inner ethos were added layers of the onion that truly made him an excellent voice for the White Mountains. Every time Shaun and I had a conversation, the words he spoke fell right into the story I was trying to craft. We would pick up where the other left off. It was a serendipitous collaboration. It just made sense.”

Shaun Terhune, New Hampshire Landscape & Wildlife photographer: "Given that I spend so much of my time in the woods alone, it was a unique experience having company out there documenting my photography work in the White Mountains, especially as I stalked several wild bears - a tricky and dangerous adventure that I normally don’t undertake with film crews bringing up the rear. In a way, I think I’ve always associated the idea of “wilderness” with being alone. I suppose I’ve often thought of these mountains, unintentionally or subconsciously, as being “my” mountains. I love to hike out into them and photograph their secrets to bring back and share with the world outside, but wild places like these can really only be saved and preserved if the larger public appreciates them. I was thankful and thrilled to see that this film really did capture something of the spirit of this exceptional region I love so much. As others come to explore and enjoy these forests and mountains, many will fall in love with them as I have, and I hope that a great deal of good comes from that. We protect and advocate for that which we love." 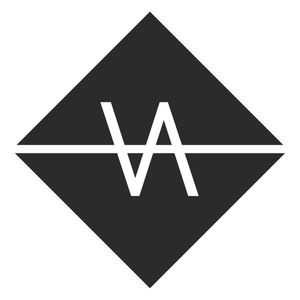 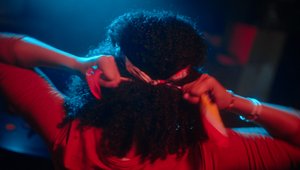 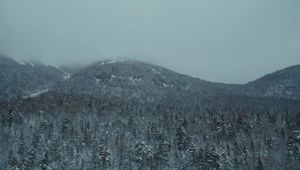 LBB Film Club: Made Back East
View all News 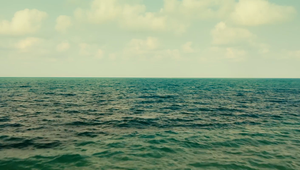 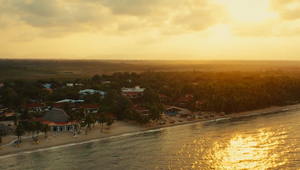 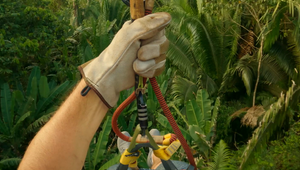 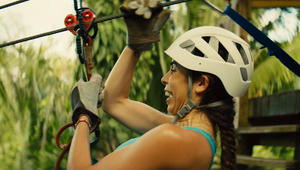