Awards and Events 54 Add to collection 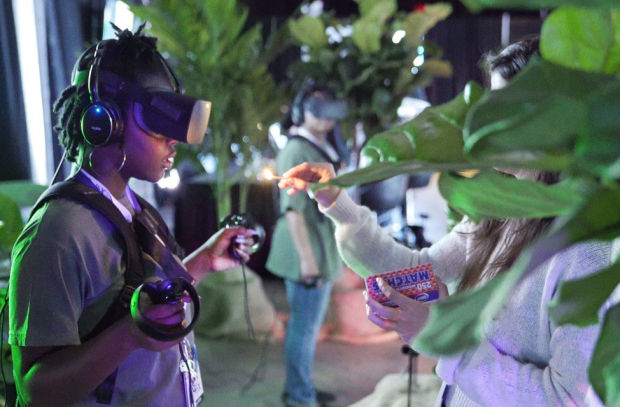 EarthxInteractive, the world’s largest eco-interactive program, boasted record numbers of attendees during their annual conference held April 26-28, in honor of Earth Day. The interactive subdivision of EarthxFilm presented more than 50 cutting-edge virtual, augmented and mixed reality experiences that push the boundaries of storytelling for environmental issues, to visitors in excess of 173,000 -- up from last year’s total of 137,000. EarthxFilm, a 10-day film festival and global gala, showcases films, VR and interactive media from top filmmakers and conservationists around the globe that explore conservation, climate change, and the environment.

Conference-goers attended panels and experienced scores of immersive content exhibits and educational workshops that addressed the festival’s theme 'Water for All.' Top entertainment outlets stated it was "better than SXSW" and "better than Cannes," comparing its draw to the industry’s top conferences worldwide.

“Interactive experiences such as virtual reality and augmented reality harness the transformative power to truly permeate the minds of viewers through an unprecedented level of intimacy and immediacy with the content,” notes EarthxFilm president Michael Cain. “Viewers are able to educate themselves in a way that truly allows them to put themselves in these environments and oftentimes sparks the drive to affect change.”

“We have the honor of showcasing filmmakers, causes and tech partners on the front lines of protecting endangered species and ecosystems--from wildlife anti-poaching efforts and ending whale hunts to baby elephant rescues and ocean cleanups,” adds EarthxFilm’s director of interactive programming and partnerships Tiffany Kieran. “We want people to fall in love with nature and not just watch conservation efforts for dolphins, turtles and coral reefs, but feel like they are fully immersed and part of the efforts. We have seen how these experiences drive real-life action.”

“Top film festivals like Tribeca and Sundance have become a hub for immersive content, with much of the programming aiming to enhance empathy or raise awareness for a social cause. In the last two years, the world’s largest Earth Day celebration and film festival, EarthxFilm, has also jumped onboard the empathy machine” said VRTL Academy. 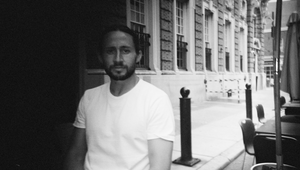