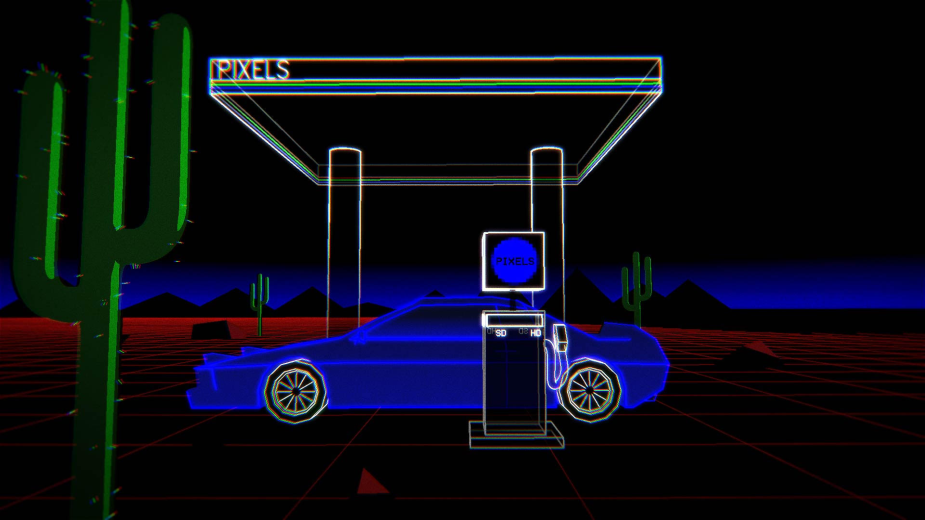 Sydney based director Simon Robson along with Mighty Nice have teamed up to create the animated film for Earth Definition, the new initiative launched by Earth Day network to help combat online streaming carbon emissions.

Cue ‘Earth Definition’, the new initiative from Danish Agency Hjaltelin Stahl, part of Accenture Interactive for Earth Day Network that shines a light on the scale of carbon emissions caused by online streaming. The initiative asks online video streamers to change their streaming settings from HD down to SD and save 75% of their streaming energy and carbon.

Says director Simon Robson: "When I heard the Earth Definition idea it grabbed me immediately. It’s so simple; stream at SD and reduce your energy draw and carbon output. Straight off the bat I knew this film needed a low-fi style. I drew inspiration from early 3D wireframe games like Combat Zone that I remember playing as a kid at our local arcade. I felt that giving the film a naive prototype line-art style would give viewers that sense of optimism you get when an idea is cool and new. It’s the start of something, of asking less of our pixels for the sake of the planet."

Says Darren Price, CD at MightyNice: "I was pretty devastated to find out that streaming content produces this much carbon. In the midst of the pandemic our little screens to the internet have been a lifeline. However, it did make me stop and think about the way I stream content, and that is what I liked about the film, and why it was important to me that Mighty Nice help Simon and Hjaltelin Stahl get the message out there. The hope that it will get a wider audience to also think about what's important and change the way we stream media. The low poly look is also really striking and on point and was super fun to animate."

Simon Robson worked closely with Tim Pashen and the team at Hjaltelin Stahl to animate playful and irreverent ideas that would take the viewer on the Earth Definition journey. Simon says: “Tim and the team were so encouraging and open to my ideas. Projects like this where I really get to tell a story in my own off-kilter way don’t come along every day, so I really leaned into this one for Earth Day."

News from Accenture Song in Denmark 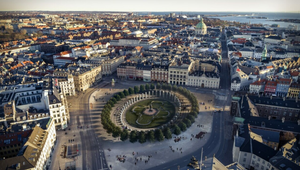 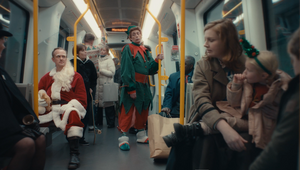 Santa Takes a Well Deserved Break on the Copenhagen Metro 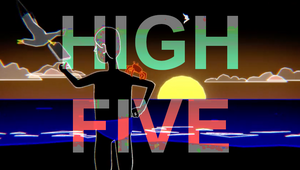 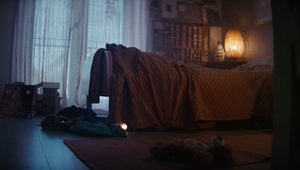 Work from Accenture Song in Denmark 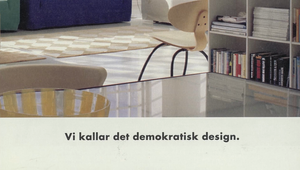 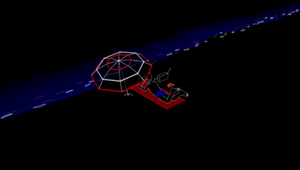 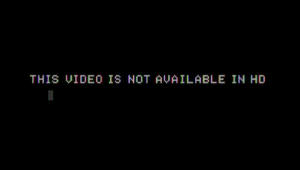 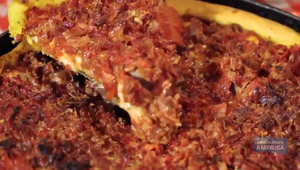