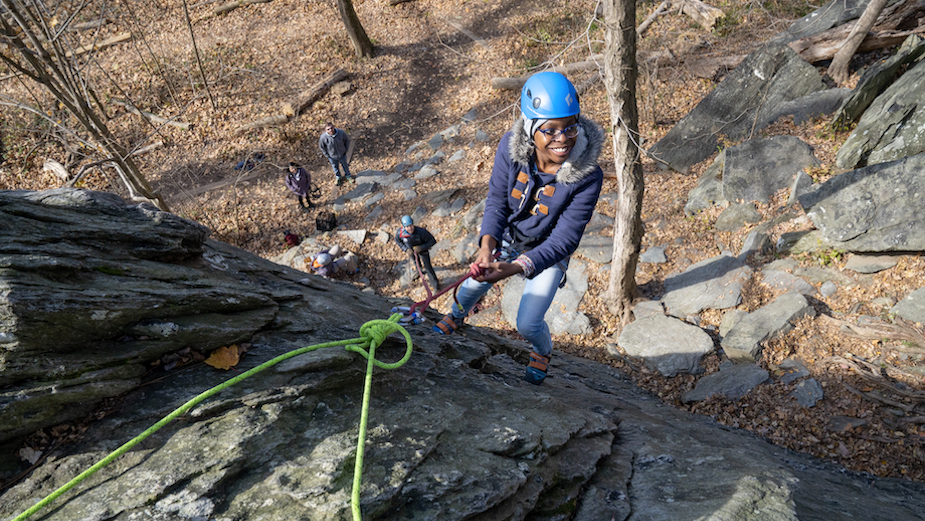 Hydro Flask has released its ‘Let’s Go!’ series of films which highlight the people and groups helping to preserve and increase access to the world’s natural spaces. In partnership with agency North, the second film in the series, ‘Climb Higher’, features children from a Washington, D.C. middle school experiencing the excitement of rock climbing for the first time.

The series ​'Let’s Go!' is a branded entertainment series by Hydro Flask which takes the cameras outdoors to document the heroes who are preserving the natural spaces that bring us joy and nurture our souls. Each episode tells a human story of the company’s Parks For All grantees – people and groups whose passions for nature drive them to extraordinary measures in helping reserve, restore and keep the outdoors accessible to all.

In November 2019, North went to Washington, D.C. to join students from Ida B. Wells Middle School, as they explored the Potomac Gorge in Maryland, in partnership with Hydro Flask Parks for All grant recipient, National Park Trust. In the five-minute film, we meet Heimy Salgado, an inspiring teacher who wants to redo middle school by allowing her students to experience learning. With National Park Trust guides, the children ramble through the forest, get in touch with nature, and conquer climbing a natural rock wall, letting them experience nature in a fun and tactile way.

“Teaching in an urban setting, it’s difficult for my students to have opportunities to go outdoors,” says Ida B. Wells Middle School teacher Heimy Salgado. “We need to ensure our students go out to National Parks, we tell them all the time, ‘You own them, they are yours to go to, so Let’s Go!’”

Working with National Park Trust’s Buddy Bison Program, Heimy’s class ventured to Carderock Recreation Area on the outskirts of Washington D.C. for an adventure they won’t soon forget. For some, it was their first opportunity to experience the exhilaration of rock climbing. The cameras captured the anxiety, the excitement the students radiated, documenting the genesis of a new generation of outdoor advocates.

The National Park Trust works with hundreds of schools across the country to give outdoor experiences and field trips to make National Parks accessible to all.

Hydro Flask launched its giving platform Parks for All in January 2017 to promote healthier, happier and more fulfilled lives in the U.S. and beyond. To date, the company has given over $1,500,000 in cash grants supporting nearly 100 nonprofits, like National Park Trust, and has donated more than 26,000 bottles.

"Heimy and her students were an inspiration to every person involved in this production. Getting to know them, seeing the joy in their faces as they experienced the outdoors on their own terms, is something none of us will ever forget,” says Mark Ray, co-director and chief creative officer at North, “I"m grateful to Hydro Flask and National Park Trust for enlisting us to tell this extraordinary story."

Further additions to the Let’s Go! series are planned to be released in 2021. 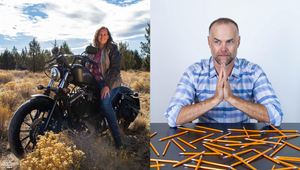 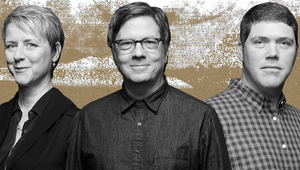