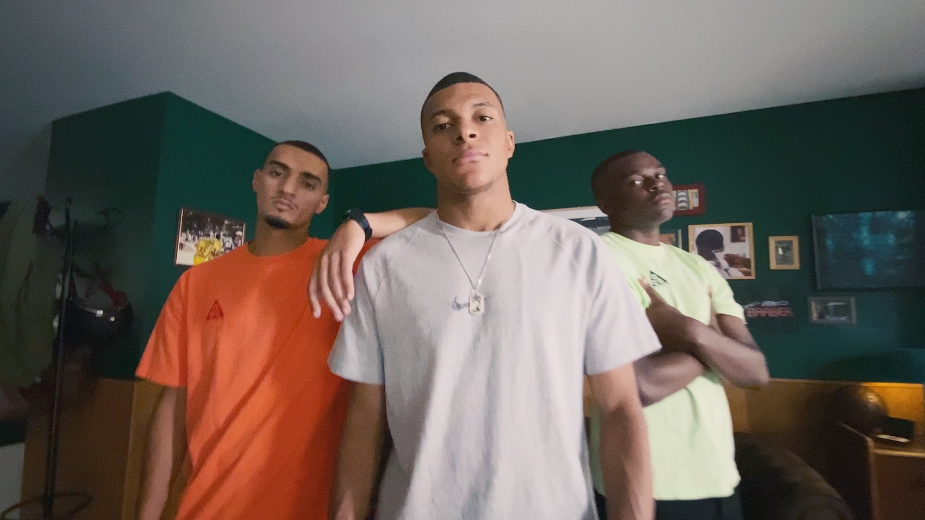 Channel 4 today reveals EA Sports and its creative agency adam&eveDDB as the winner of The 2020 Diversity in Advertising Award which is focussed on the authentic portrayal of UK BAME cultures in advertising this year.

The leading games publisher wins the grand prize of £1m of commercial airtime and will launch their winning campaign on Channel 4 in 2021.

The winner was decided at a socially distanced judging day held at London’s Roundhouse, with Lloyds Bank (MediaCom x GUAP Studios) also being awarded a ‘highly commended’ accolade. For the first time ever, Channel 4 is also awarding an enhanced package of £350,000 of free advertising airtime to the brand for this campaign in a match-funding arrangement.

Runners up were Boots (Ogilvy UK), #MerkyBooks (PlayNice), Royal Navy (Engine) and Tesco (in-house entry), all which will be awarded up to £250,000 of match funded airtime – reflecting Channel 4’s ambition to encourage as many of the pitched ideas to make it to air as possible.

The theme of this year’s award was chosen following new research commissioned by 4Sales which finds there is a universal lack of authentic portrayal of people from all BAME communities, their backgrounds, lives and cultures in TV advertising.

Each year the competition focuses on a different area of diversity to encourage the ad industry to embrace inclusive creative campaigns – and further Channel 4’s commitment to reflecting the cultural diversity of Britain beyond its editorial content and into the ad breaks. It forms an important part of the broadcaster’s six-point commitment to be a driver of anti-racism in the creative industries and improve black and minority ethnic representation.

Matt Salmon, Channel 4’s sales director and chair of judges said: “We created The £1m Diversity in Advertising award to inspire lasting change in the industry’s approach to the representation of diverse groups in advertising and we’ve seen the many benefits of this through previous winners’ campaigns. EA Sports are deserving winners of this year’s prize and we really hope each of the runners-up takes advantage our significant match-funding offer to bring their entries to life.”

Mat Goff, joint CEO at adam&eveDDB, said: “Huge thanks to C4 for challenging the industry once again with this brilliant competition. We are delighted to be announced as the winners with our great partners at FIFA and to get the chance to work with EA Sports to bring such an exciting and important campaign to life.”

Last year’s winner was Starbucks and their creative agency Iris whose campaign addressed the lack of representation and stereotyping of the LGBT+ community in advertising. Based on real life experiences, the advert portrayed a transgender person trialling their new name in a Starbucks store.