'Dynabeat' Springs to Life in Energetic and Trippy Promo for Jain 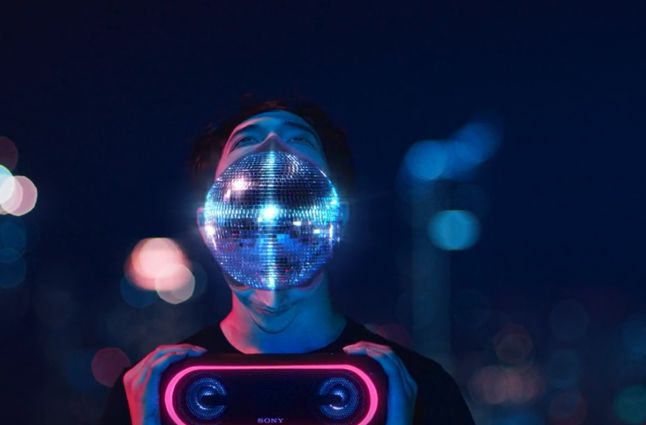 After winning Best Music Video at Victoires de la Musique and Silver at ADC Awards in NYC for Makeba, Art Bridge - Quad Group teamed up with Greg&Lio and JAIN again for their third collaboration 'Dynabeat,' a soundtrip through the '80 and '90s.

After shooting in France and South Africa, Greg&Lio saw a great opportunity to explore and create something unique in Thailand, an urban location brimming with cultural diversity and contrasting environments. With their videos for 'Come' and 'Makeba,' Greg&Lio explored a style of visual effects that are now a part of Jain’s visual language. “At our first brief, their only request was to play with this idea of multiplication,” explained Lio. "So we added optical illusions around this to create a unique and personalised universe. Makeba was an homage to the singer Miriam Makeba shot in South Africa, and now with Dynabeat we are transported to Asia. It’s the logical follow-up of this cultural adventure, keeping the same creative structure, with even more dancing."

Dynabeat has the unmistakable disco sounds from the '80s and '90s, and Greg&Lio enjoyed playing with symbols of that era such as the Walkman, disco ball, roller skating and the cassette tape, a recurring element we see often, especially in the car scenes.

To imagine the shots in Dynabeat, the directors cite René Magritte as well as New York photographer Jamel Shabazz as inspiration, who captured with a great sense of realism the exploding hip hop culture on NYC streets in the ‘90s.