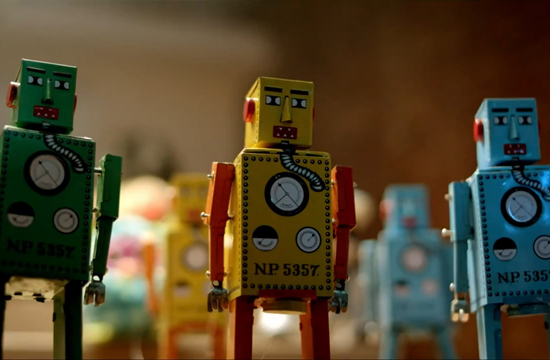 Grey London has created an online film for Duracell which pays homage to a traditional Christmas cartoon screened in Sweden at 3pm every Christmas Eve. Compared to the animated original, this updated version is shot in live action and ends with a surprising Duracell twist on the original story.

The spot was written by Erik Uvhagen and Johan Leandersson, and Creative Directors were Paul Moran and Gary McNulty. It was directed by Andreas Öhman through Acne. The music, which is a re-orchestration of the Schubert composition featured in the original, was created by Dubbelman & Dubbelman.