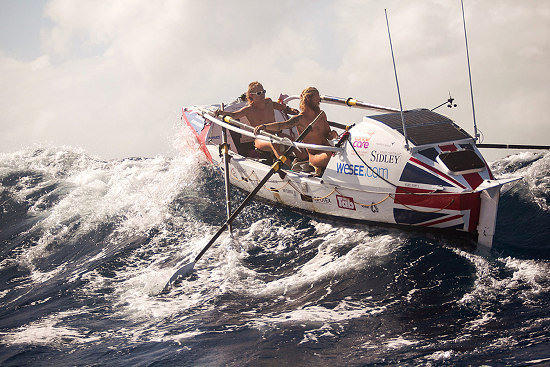 Watch how Luke and Jamie, 2 Boys in a Boat, rowed 3000 miles across the Atlantic Ocean in aid of Breast Cancer Care sponsored by Duracell. In this inspiring feat of mental and physical endurance, the boys show an extraordinary commitment to never giving up – despite meeting sharks, crossing 40ft waves, and narrowly avoiding being crushed by a container ship during their 54-day adventure.

Luke and Jamie, both only 21, earned a place in the Guinness Book of World Records in the process. The Duracell Bunny also joined the boys on this epic journey; tied to the mast and hanging on for dear life.

Duracell, the world’s #1 longest lasting battery, sponsored the boys on their epic voyage across the Atlantic.