Duracell Powers on with Global Campaign from Wunderman Thompson UK 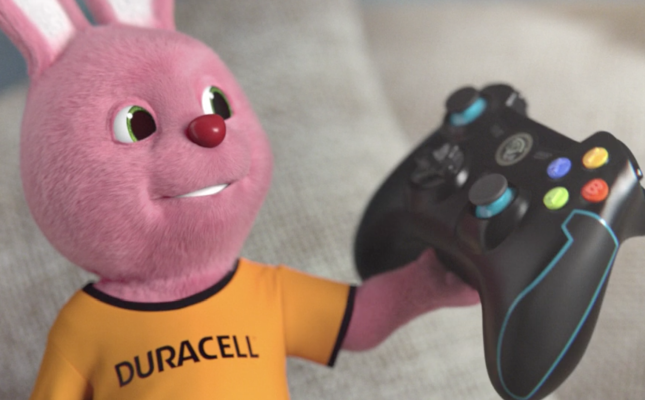 In its first campaign for Duracell since winning the global pitch in April 2019, Wunderman Thompson UK has launched a global brand campaign that reinvents the Bunny as a superhero for the modern age. His mission? To make our battery powered devices perform at their best so we can power on.

Consumers rarely think of batteries, it’s out of sight out of mind until they’re letting us down - it’s the devices they power not the batteries we care about. In the ‘Power On’ campaign the heroic Duracell Bunny comes to the rescue at the crucial time when our devices run out of power. The hybrid live action/CGI films see Bunny, sassy and cool, there to rescue mankind from an alien invasion as the President’s loudspeaker gives up at the tense moment of first contact. In another execution he saves a family from embarrassment when their TV remote dies during an amorous moment between elephants in a nature documentary. In social executions Bunny ‘Powers On’ skip buttons, mobile phones and even Christmas jumpers.

Bunny has undergone many changes since his first appearance in the '70s as a drumming bunny toy, brought to life by Duracell batteries. This year Bunny sports not only a new look but, for the first time in 40 years, he can finally talk (with Miles Luna voicing Bunny in the UK), now able to motivate devices and bring to them the benefit of Duracell that he first received all those years ago. Bunny’s new look was crafted by Mikros MPC, based in Paris. Mikros, also behind the animation for The SpongeBob SquarePants Movie and Sherlock Gnomes, have given him a full range of facial expressions to convey his cheeky new persona, and gave his fur a little makeover while they were at it too.

The films, which were directed by Ninian Doff of Pulse Films will run on TV, Video On Demand channels and in cinemas, as well as across Duracell’s social platforms. Launched in the UK, with media handled by Starcom, to an audience of 5.5 million-6 million during ITV’s semi-final of the rugby world cup on 26th October, the campaign will then roll out in France and Russia from 4th November and across the globe during 2020. Wunderman Thompson UK has also updated owned assets across the Duracell brand.

Jason Berry, global creative director at Wunderman Thompson London, says: “The Duracell Bunny has been around in popular culture for decades, but he needed a re-boot. We know he loves batteries, but we thought it would be interesting to give him a mission to motivate gadgets to be their best. Giving him a voice to go with that bouncy personality allows the bunny to give pep talks and become a sort of life coach to battery-operated devices. It also gives the bunny the opportunity to be ironic, cheeky and reference popular culture, so he stays relevant on social media. It’s been a privilege to re-invent this pink, fluffy icon. And sort out those mitten hands and give him fingers. After 40 years of being a mime-artist, the bunny has a lot to say and we can’t wait to see where he pops up next.”

Tatiana Jouanneau, chief marketing officer at Duracell says: “Duracell has always focused communication on our long lasting batteries , but as consumer needs change and devices develop we need to evolve our message especially with younger audiences. Wunderman Thompson has tapped into this generation’s headspace perfectly by giving our beloved and instantly recognisable bunny a modern superhero makeover”. 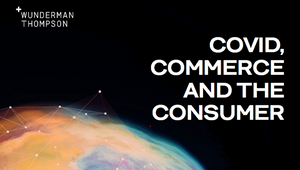 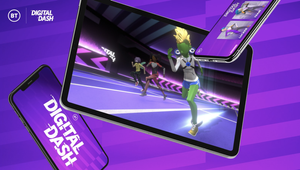 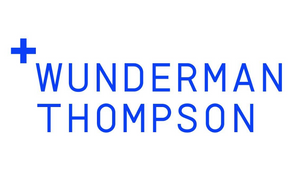 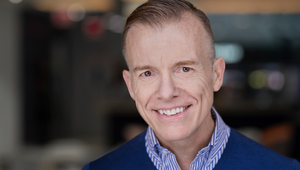 How Brands Can Win in a Covid Recession
View all News