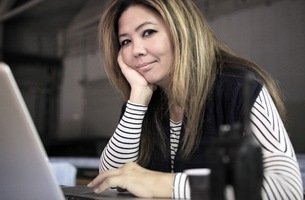 Venice, CA-based production company Durable Goods has hired industry veteran Rebecca Wray as Executive Producer. Wray has nearly two decades worth of experience in the advertising and entertainment industries and brings a passion for cultivating and evolving creative talent to her role at Durable Goods.

Notes Durable Goods Founder/Partner Hani Selim, “Rebecca is a refreshing addition to the Durable Goods family. Her strategic, methodical approach to both directors and clients creates a ‘can do’ energy that is exactly what the industry requires.” Adds Wray, “I am thrilled to join Hani and the team at Durable Goods. They are a forward thinking company who understands how to evolve in an ever-changing advertising business. We are cultivating a roster of exceptional talent and are excited to share this roster with the world.”

Los Angeles native Wray studied at USC before beginning her career at Paramount Pictures. She set her sights on “real” city life in Chicago, where she got her first taste of the commercial production world managing production company sales at SourceEcreative. She quickly fell in love with the creativity and immediacy of the medium, moving back to Los Angeles where she worked as a producer for a number of commercial production and post shops, eventually landing at Digital Kitchen, where she spent three years as a producer. Following Digital Kitchen, she spent seven years as the Executive Producer for atSwim and Milk and Honey Films, growing their international directorial roster and expanding her global production expertise with an eight-month stint in Prague. 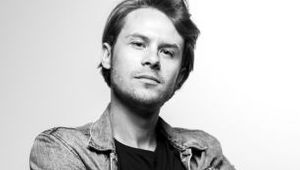 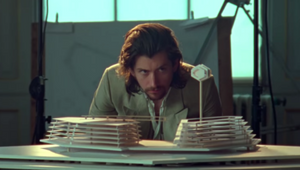