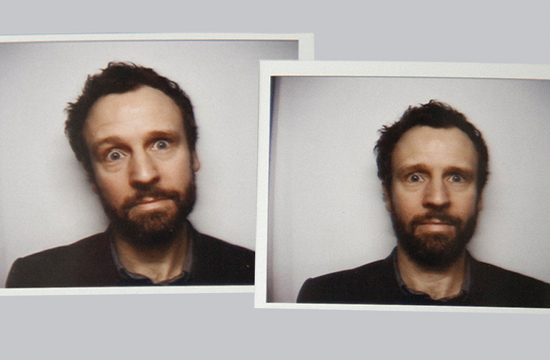 Glassworks London has announced the appointment of Duncan Russell as its new Head of Colour Grading. Based in their London facility, Duncan is a hugely-experienced colourist and joins the company having most recently worked in the role of Senior Colourist at Smoke & Mirrors.

His appointment sees the further expansion and diversifying of Glasworks' grading team. With Duncan and Matt Hare, their up-and-coming star, based in the London facility and Senior Colourist Scott Harris based in Amsterdam, they are able to offer a highly-skilled and creative grading team.

Duncan has recently worked on high-profile campaigns for Kelloggs, H&M, Axa and Sony. He claims to have had his beard before the rest of Soho and, away from the suite, can be found chasing his kids about, cooking, and trying to work out the meaning of “post-dub-step”.

"Duncan is a great addition to the Glassworks team and we're thrilled to welcome him. As he's a colourist, we'll let his pictures do the talking," said a Glassworks representative.