Dumb Ways to Deck the Halls 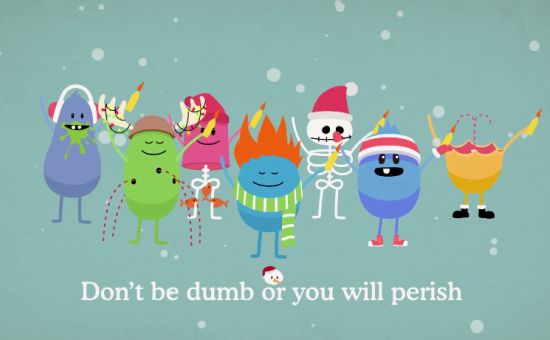 Metro Trains have released a fresh take on ‘Deck the Halls’, available on iTunes now, urging everyone to be safe around Christmas. McCann Melbourne teamed up with the orginal vocalist from Tangerine Kitty and members of the Salvation Army choir to produce the track, which can be gifted to friends with the proceeds going to the Salvation Army Christmas Appeal.

Further, fans can watch a sing-a-long version of the song on YouTube and the track is currently being broadcast on local radio, as well as train station platforms. Commuters will also receive branded packs of jellybeans at stations around the network, as Metro spread Christmas cheer.

A follow up to the chart-topping original, the track mixes the classic tune of ‘Deck the Halls’, with lyrics urging people to avoid overloading faulty sockets and pulling Christmas crackers too fast. It marks an extension of the Dumb Ways to Die campaign, which has successfully generated millions of hours of engagement with a rail safety message.

It caps off a big year for the brand, having released an interactive Halloween video and the successful launch of Dumb Ways to Die 2: The Games, which rose to number one in 81 countries. It marks the final instalment from the Dumb world until 2015.