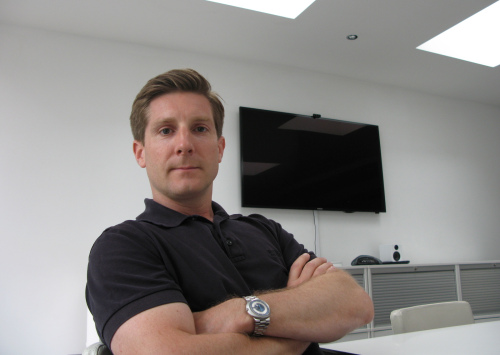 Dawson Pickering has announced the appointment of Dudley Desborough to Managing Director & Partner in the business.

Desborough and Neil Dawson worked together for three years at DBB where they ran the global Philips business. They were responsible for a string of award winning and highly successful campaigns for the Philips brand, including back-to-back Grand Prix at Cannes.

"Dudley cut his teeth on VW at DDB and was hugely liked and respected. He was a natural fit for Clive and I, as he's calm, methodical and has a no nonsense approach to the business. He is also hugely passionate about great creative work, as his experience on VW, Philips and Adidas demonstrates. We are very lucky to have grabbed him," said Dawson.

Desborough joins from VCCP where he led O2 to the 2013 Campaign’s campaign of the year. Prior to that he was at Sid Lee where he was Head of Account Management and led the global Adidas business. That culminated in winning Campaign’s brand of the year for their 2012 Olympics campaign.

Dudley Desborough said: "This is quite literally the job profile I have written in my mind a thousand times, so the decision to join Neil and Clive was possibly the easiest I have ever made. They are a joy to work with, arguably two of the best creative brains in the business who have got off to a fantastic start."

"It has been made even more of a pleasure as I’m once more working with Catherine Woolfe (ex VW) who is now our Collect Plus client.”