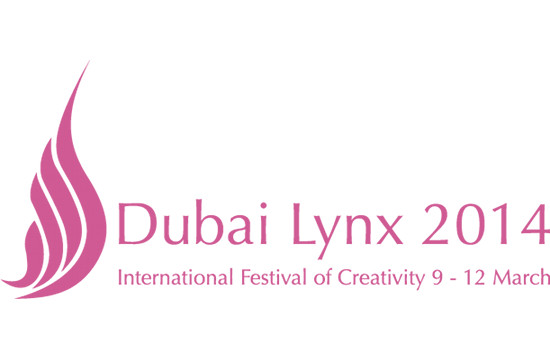 The Dubai Lynx International Festival of Creativity, taking place from 9-11 March, has announced the remaining jury members to judge entries into the Dubai Lynx Awards.

Commenting on the jury line-up, Terry Savage, Chairman of Lions Festivals, says, “We’re delighted to complete the Dubai Lynx jury line-up for 2014 with this global collection of industry experts. We can be sure that these well-respected individuals will use their specialist knowledge  to award and showcase the best of the region’s creativity. It will be fascinating to see which entries are deemed noteworthy by the judges at this year’s awards.”

Judging will go on during the Dubai Lynx International Festival of Creativity, with the judges’ choice of winners being announced at the much anticipated Awards and Dinner on 12 March. Entries for Dubai Lynx are open with late submissions being accepted until 13 February 2014. Anyone intending to enter should visit the website for further information on costs, rules and category information, http://www.dubailynx.com/awards.