Dubai Based Filmmakers Create Intrigue in the Desert for Short Film 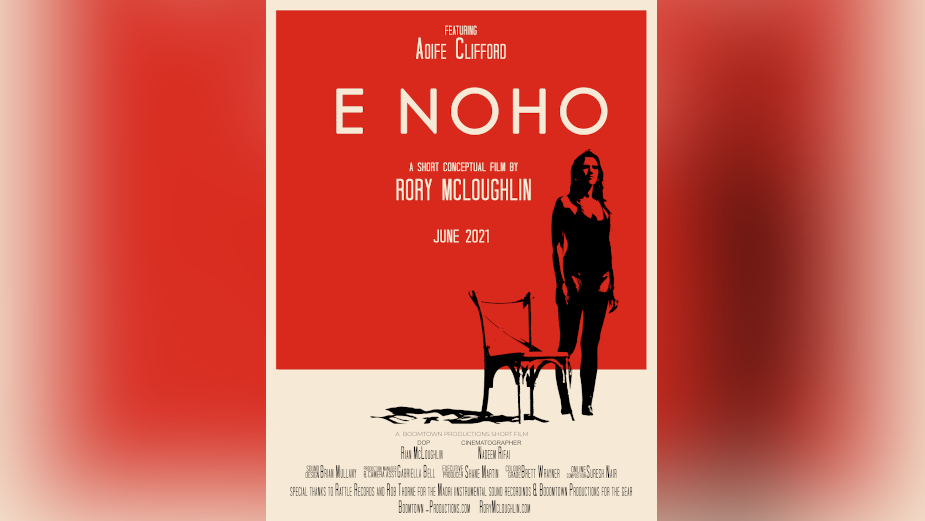 In March this year, a group of keen Dubai film makers lead by director Rory McLoughlin, created a conceptual film featuring model Aoife Clifford and a solitary intriguing chair, in the desert.

Rory was initially inspired stylistically through a photo shoot photographer Gabriella Bell. In it model Aoife Clifford posed with a wooden chair in the desert. ‘I like the juxtaposition of a model in a swimsuit on a chair in the middle of an empty and vast desert.’ So Rory reached out to Gabriella about turning the shoot into a short film and ‘E NOHO’ was created.
Growing up in Gisborne, New Zealand, Rory went to the then unofficial bilingual Kaiti School where not only was the Maori language taught but also Maori myths and legends. “When it was story time, the teacher would say ‘E noho ki te wharaki’ which means to ‘sit down on the floor’. This is what inspired the name of the film and those myths and legends of cheeky spirits inspired the story. When the stories were played back as audiobooks, they would often be accompanied by Maori instrumental sounds which added depth, suspense and drama. So I wanted to pay homage to my childhood and region where I’m from by naming the film E NOHO which means to ‘sit down’ and introduce those same dramatic sounds I associated with such stories’. The use of the Maori language is becoming more and more popular in pop culture and everyday use amongst New Zealanders so naming this film E NOHO gives ownership and pride to Rory as a Kiwi filmmaker.
When Rory's not making short films he represented by Boomtown Productions in Dubai as a commercial director and has been based there for eight years now.
rorymcloughlin.com
boomtown-productions.com
'Special thanks and appreciation to the crew involved & Boomtown Productions in making this conceptual short film come to life. The look, the feel, the sounds. This is a project to be proud of.'
video
E Noho
view more - Creative 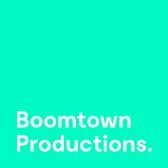 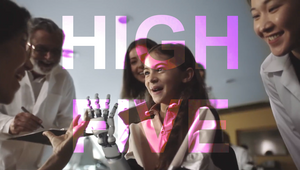 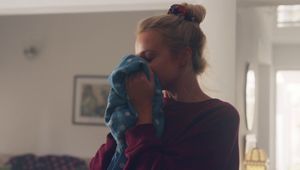 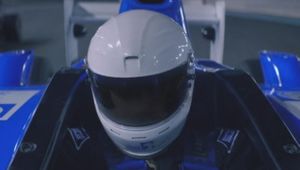 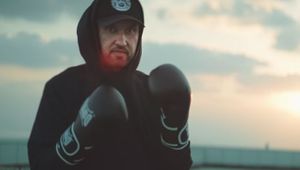 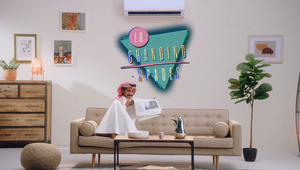 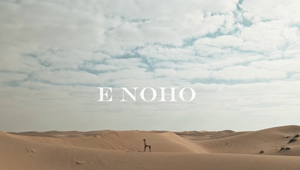 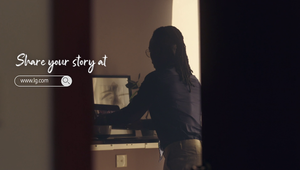 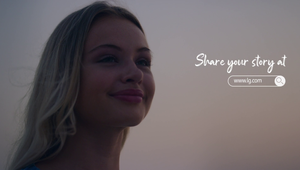