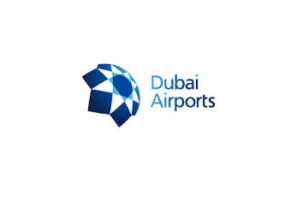 Dubai Airports has appointed Hometown London to showcase the many products and services available at Dubai International in a social media promotional campaign slated to launch in 2015.

Hometown won the business based on its strong track record of successful multi-media and consumer engagement campaigns. The London-based agency's first task will be to create a number of short films aimed at encouraging travellers to make the most of the wide range of facilities available to them at one of the world’s largest airports. The campaign, set to launch early next year will include online media, social activity, and will feature on screens throughout the airport.