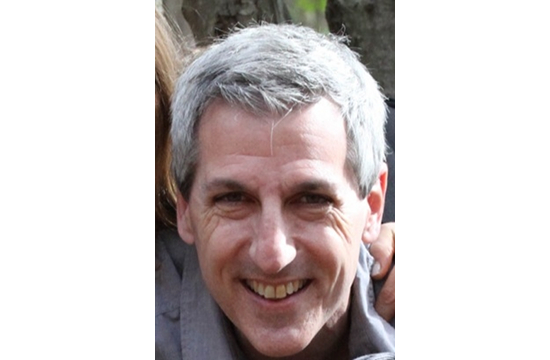 A highly experienced video and film editor, Gordon brings 20+ years of post production expertise to his new position at DuArt, with recognition industry-wide for his deep knowledge of HD and award-winning accomplishments as a creative editor. Prior to joining DuArt, Gordon was HD Specialist/Editor for Brass Monkey Post (BMP), where he edited a wide range of projects including commercials, feature films, corporate videos, promo packages, music videos, documentaries, episodic television and museum exhibitions. Before BMP, Gordon was Head of HD development and the HD project manager for Rhinopost in New York.

Craig Gordon will be available to all of DuArt’s clients, from non-fiction television to independent documentaries and more. His addition marks the latest expansion of DuArt’s complete post production offerings.

“DuArt provides all of the services and resources that clients need today,” Gordon says. “You can work here on an extremely wide variety of formats, with an experienced and dedicated in-house support staff at the ready. We make it easy for clients to produce and post produce short-, medium-, and long-term projects, and realize significant cost savings along the way.

“This is a great time to be at DuArt,” Gordon adds. “They’ve successfully transitioned from being one of the largest film labs on the East Coast, to being recognized as a premier provider of digital content services.”