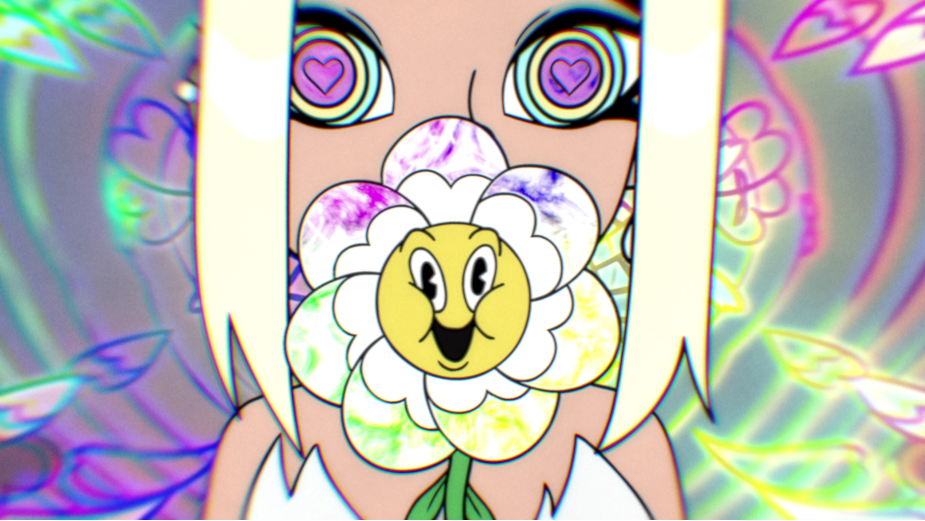 Global pop superstar Dua Lipa has launched her latest video for ‘Hallucinate’ the single from the artist’s second studio album, ‘Future Nostalgia’. Inspired by the disco aesthetic of Studio 54 in the ‘70s and cartoons from multiple iconic eras, the video is a psychedelic animation extravaganza. Directed by The Mill’s Lisha Tan, who is well known for her illustration and animation style, the film is packed with eclectic and fun characters, including an animated version of Dua Lipa. 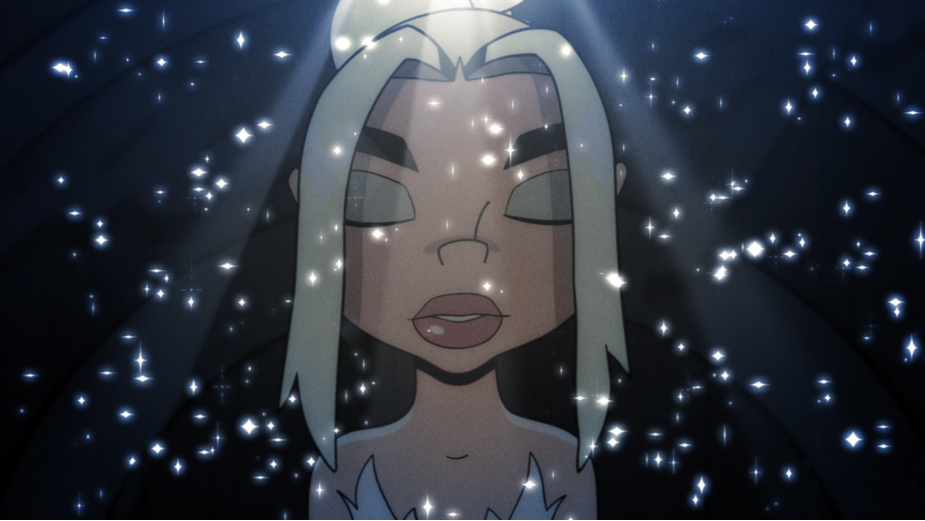 With additional animation by Titmouse, the project took place via global lockdown and was completed entirely in isolation during the Covid-19 pandemic quarantine.
Drawing from stylistic conventions of various time periods, director Lisha Tan evolved them with a modernised look and brought them to life using traditional hand-drawn animation techniques. Tan comments: “Dua Lipa approached us with the concept of creating a 2D animated world inspired
by the ‘70s disco heyday with the wacky characters, different rooms, diverse colour palettes and a sense of never knowing which direction the psychedelic journey will take you on. We incorporated true-to-life details such as her dream scenario of hanging out in a flower field and dancing with her pet pygmy goats, through to falling into her genuine nightmare... clowns. The attention to detail was crucial.”
Elizabeth Newman, executive producer, comments: “We were thrilled to collaborate with an artist as creative and celebrated as Dua Lipa! The collaboration with Dua herself and her team was so exciting - getting to visualise and bring to life all of the various ideas was such a creatively fulfilling experience all around.”

Tan finishes: “Given so many summer music shows are cancelled this year, we all wanted to create something super fun, escapist and that has a colourful festival vibe.”
view more - Creative

Design and Animation: The Mill