The Kebab Shopera aims to appeal directly to younger adults. 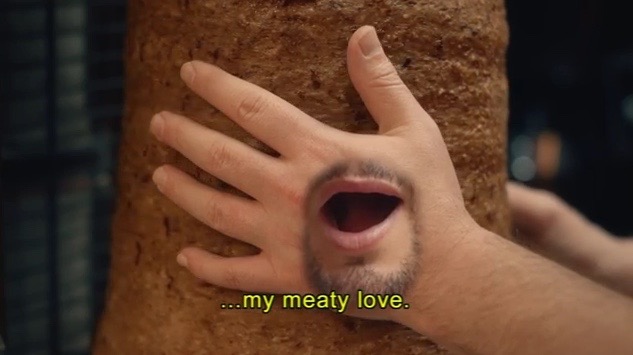 Ever wondered what happens to your favourite kebab shop during Dry July?

To make it known, Clemenger BBDO Sydney, together with The Glue Society's Paul Bruty, Song Zu and one of Opera Australia's brightest young tenors, John Longmuir, have released the 'Kebab Shopera' for not-for-profit organization, Dry July. An extravagantly heartfelt aria about a kebab shop owner who laments the fact his late-night customers are taking a month off the booze.


Dry July realizes that convincing people to give up the booze is no easy task, and that often the obvious health and financial benefits are simply not enough of an incentive to take part.

Says Paul Nagy, executive creative director, Clemenger BBDO Sydney: "Let's be brutally honest, most Australians would rather choose to sit through another 12 months of election campaigning than go 31 days without alcohol. The Kebab Shopera aims to appeal directly to younger adults and help make Dry July feel like an accustomed habit."

Says Brett Macdonald, co-founder and CEO, Dry July: "Dry July is much more than giving up alcohol for a month. It's the chance to help people affected by cancer by raising funds to make their lives more comfortable. I think the Kebab Shopera reminds everyone that it's just a month without alcohol and by taking part, (almost) everybody wins."