Droga5's Beautifully Crafted Airwick Spot Will Have You Missing Home 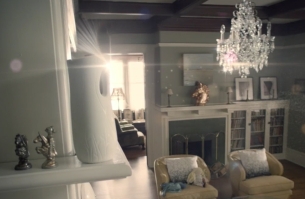 For the first chapter of Droga5's Airwick campaign, the agency shared with the heartwarming story about a soldier who was deployed 6,000 miles away from his beloved family for 11 months. Together with Air Wick, the Feller family demonstrated just what Home is in the Air means by capturing the scents of three sentimental attributes of their home and sending overseas to their father.

Now for the next chapter of the Home is in the Air campaign, Droga5 has released a two-minute video that is both beautiful in its craft and beautiful in how home brings such a sense of emotion.