Directed by Daniel Wolfe, the film follows Maurice's mental development and immersion in the infinite possibilities of the game 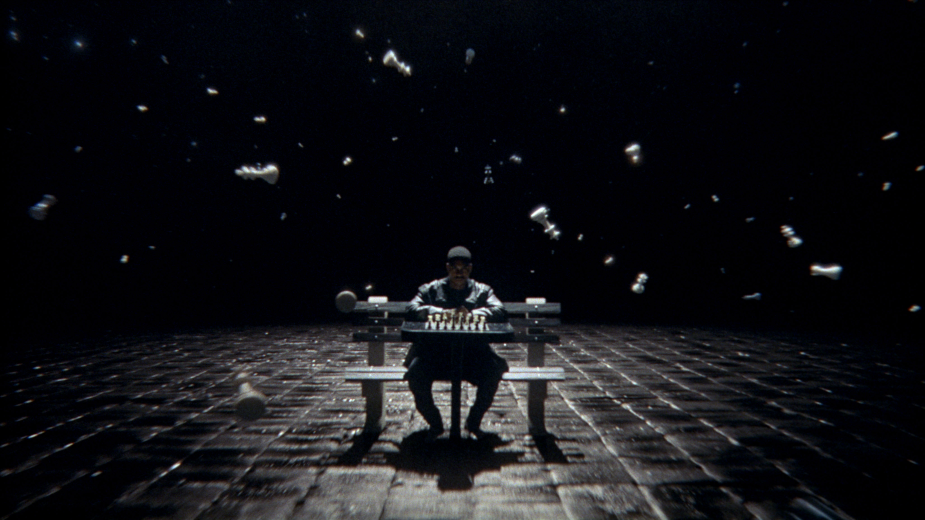 In 1999, a Jamaican born, Brooklyn raised man by the name of Maurice Ashley became the first Black Chess Grandmaster, breaking an impenetrable barrier in the 1400-year history of competitive chess. Little has been shared about his start and strategies for pushing the potential of his mind, until now…

The next iteration of ‘What’s Your Wild Rabbit’ spotlights the first Black Chess Grandmaster, Maurice Ashley - a story of Black intellect and brilliance. Beginning with his introduction to the game as a young man, the creative documents his development under the tutelage of ‘The Black Bear School of Chess’, a group of accomplished local chess players who congregated in New York City’s Prospect Park. The game of chess developed into Ashley’s own Wild Rabbit by making him push the limits of his own mind, eventually allowing him to become one of Chess’ all-time greats and the first Black Chess Grandmaster in the world.

"Hennessy’s ‘Wild Rabbit’ campaign has always been concerned with amazing physical feats and triumphs of will. This time we wanted to tell the story of a triumph of the mind. To do this, we went deep into all the things that influenced Maurice’s development: his environment, his mentors and antagonists, the art, music, movies, video games and martial arts training that all fed into his mastery of the game," said Jason Gold, senior art director, Droga5.

Hennessy’s next chapter focuses on the power of the mind - an undeniable narrative that has been overlooked and discounted within multicultural communities for far too long. Whereas cultural narratives tend to focus on black success in the context of athleticism and entertainment, we wanted to help shift that narrative, and tell a 'Never Stop. Never Settle' story of mental and intellectual greatness.

Directed by Daniel Wolfe, the films depict Maurice's mental development and immersion in the infinite possibilities of the game, including many key learnings and opponent styles that shaped his view of and approach to the game. The cerebral aspect of chess is highlighted, which pushed him deeper into competition with his own self to push the limits of his mind’s potential.

Created in collaboration with creative agency Droga5, Hennessy’s new campaign will be broken into three distinct storytelling strains. The first features a long-form ad that dramatises the story of Maurice Ashley and his development as a champion and man through the camaraderie and harsh lessons of The Black Bear School. The second features a series of short-form ads that bring to life the 'Lessons of a Grandmaster,' Patience and Vision. These stand-alone shorts illustrate the mind-expanding lessons Maurice learned through playing chess and draw a parallel to strategies everyone can employ in everyday life. The third is a short documentary of the history of Maurice and The Black Bear School. The film is a seminal piece of largely-forgotten New York City Black history that will finally be given the attention it deserves. 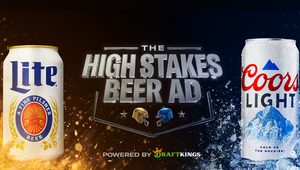 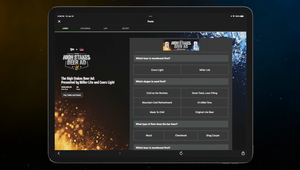