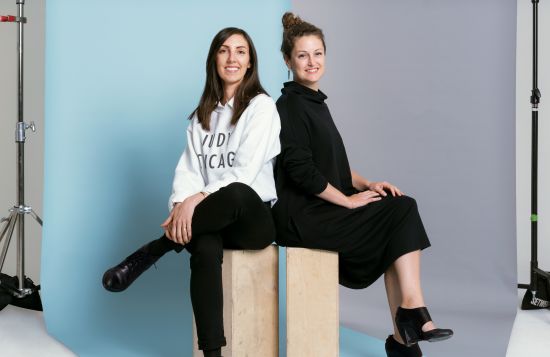 The two join the ranks of the creative department leadership, led by chief creative officer Neil Heymann. Previously, Rand and Short served as group creative directors. In their new roles, Casey and Karen will support Droga5 in its efforts to help solve problems through creativity and collaboration.

Neil Heymann commented: “Casey and Karen are among our absolute best and brightest. Their sharp minds and exceptional talents have led to some of this agency’s most powerful work. They’re strong leaders with a conscience, compelled to use their considerable powers to help causes they believe in. We’re lucky to continue to have their influence at the highest levels of the Creative Department and the agency.”

Since joining Droga5 in 2013 and 2012, respectively, Casey and Karen have helped lead the charge for some of the agency’s most defining works, including Under Armour’s 'I Will What I Want', the Clinton Foundation’s “Not There” as well as multiple campaigns for Chase, Dixie, Prudential, Newcastle, YMCA, COVERGIRL and more. Casey and Karen also won the first-ever Glass Lion award from the 2015 Cannes Lions International Festival of Creativity for the National Women’s Law Center’s “The Equal Payback Project.”

Casey Rand commented: “I’ve grown up at Droga5 and couldn’t be happier to help lead the agency that’s pushed me to find my voice as a writer, mentor and manager. There’s no place with better opportunities, nicer people and more creative ambition on the planet. I promise to wield my new powers for good and also buy a nicer blazer.”

Karen Land Short commented: “After seven years at Droga5, I’m fully indoctrinated into the David and Neil school of thought that we can do anything we set our mind to and that we can use our platform for good. I’m thrilled to help continue to grow the agency, keeping experimentation, creativity and an obsession with humanity at its core.”